Posted at 18:31h in News by Michael Hetnal 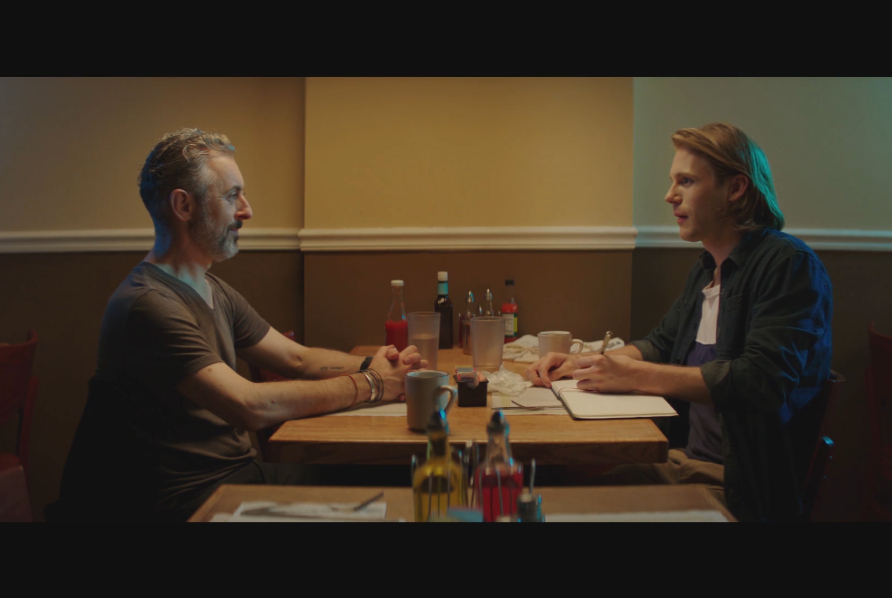 Sarita Choudhury, David Drake, Joseph Arias, Justin Vivian Bond, Eric Berryman, Patrick Breen and Wilson Cruz co-star in the pic, which honors the history of the gay rights movement and the progress that’s been made via a wicked sense of humor and a big heart. Gagliostro penned the script with Anthony Johnston.