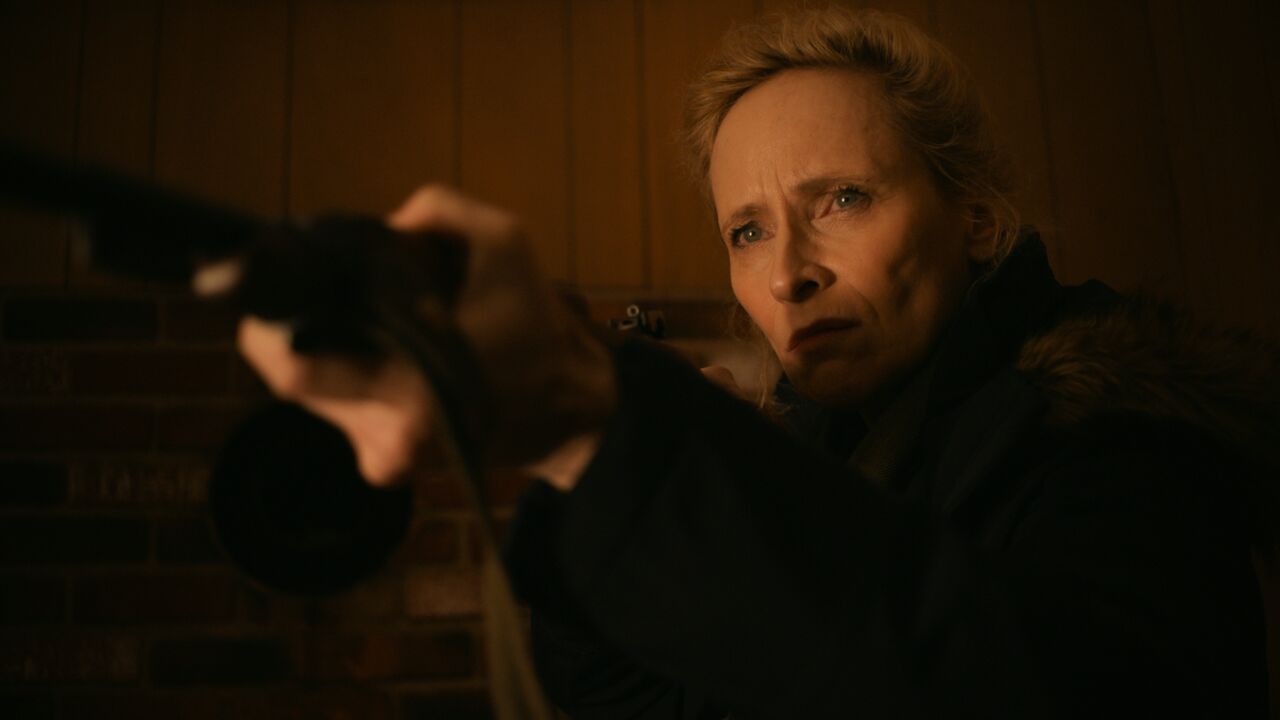 Posted at 20:35h in News by Michael Hetnal

Something’s hungry off the Maine coast in ISLAND ZERO, a new horror film with a strong writing pedigree that’s coming next month. Jump past the jump for the details, trailer and poster.

Scripted by Tess Gerritsen, whose best-selling novels inspired the popular RIZZOLI & ISLES TV series, ISLAND ZERO will be released to VOD by Freestyle Digital Media May 15. Directed by the writer’s son Josh Gerritsen, it stars Laila Robins (EYE IN THE SKY), Adam Wade McLaughlin, Teri Reeves and Matthew Wilkas; the synopsis: “Inhabitants of a fishing island off the coast of Maine find themselves mysteriously cut off from the outside world after the ferry suddenly stops coming. All the phones have gone dead and every boat sent to the mainland fails to return. When dead bodies turn up along the water’s edge, the hardy band of survivors must find out who, or what, is killing them.