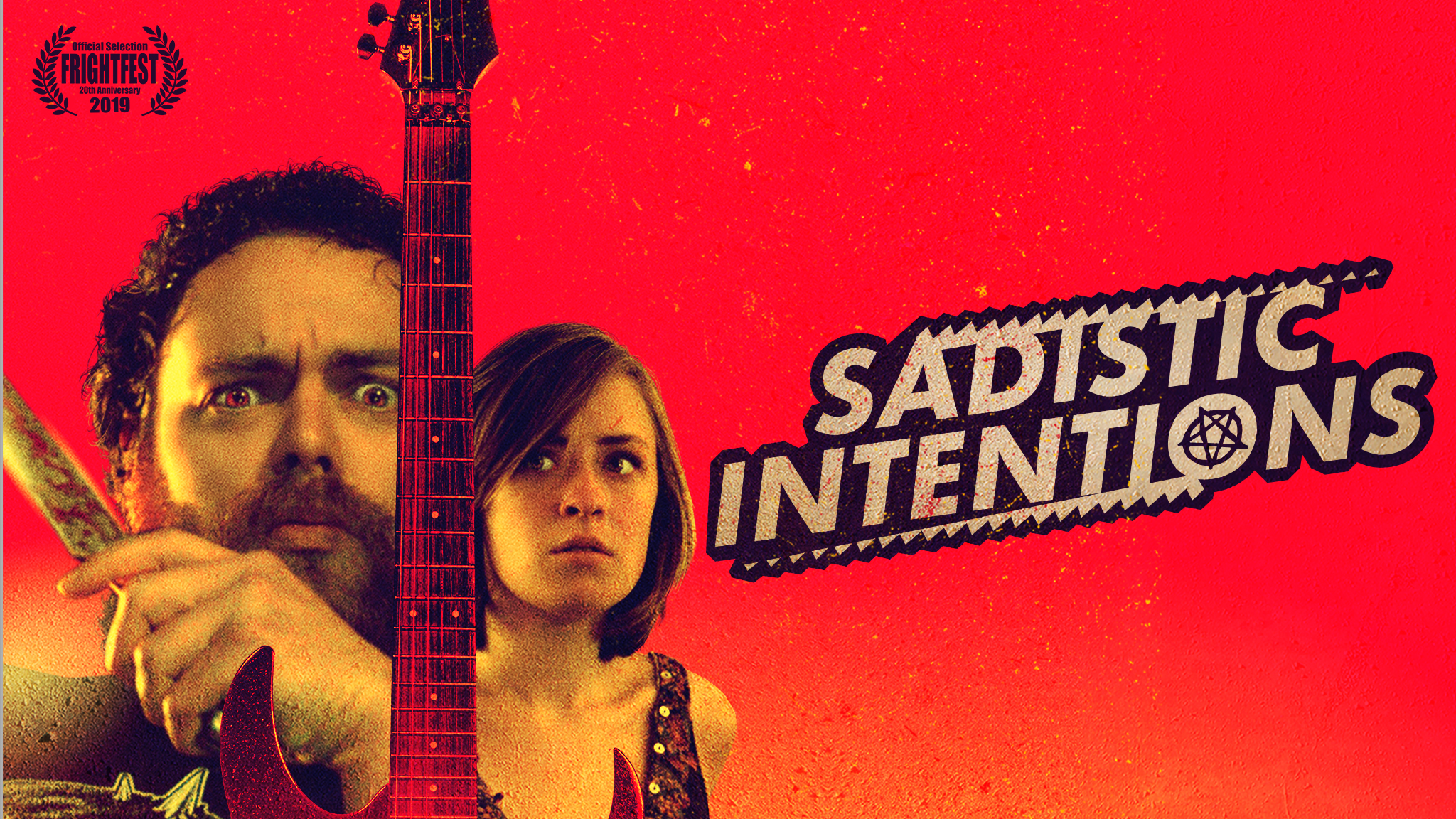 Sadistic Intentions is the story of two strangers — a reclusive metal musician and a wildly enthusiastic stoner — both invited to the home of a mutual friend late one evening. The friend, however, is nowhere to be found, soon leaving this pair of polar opposites to endure one another until their host’s gruesome arrival. Bonds are formed, secrets are revealed, and intentions are exposed, all while a vicious thunderstorm draws near.

Sadistic Intentions will be available to rent and own on North American digital HD internet and satellite platforms through Freestyle Digital Media on February 14, 2020.

“I’m thrilled to see the release of Sadistic Intentions this Valentine’s Day,” said Pennycoff of the film’s release date. “With a mix of thunder-struck horror and aching romance, it really does make for the perfect date movie.”