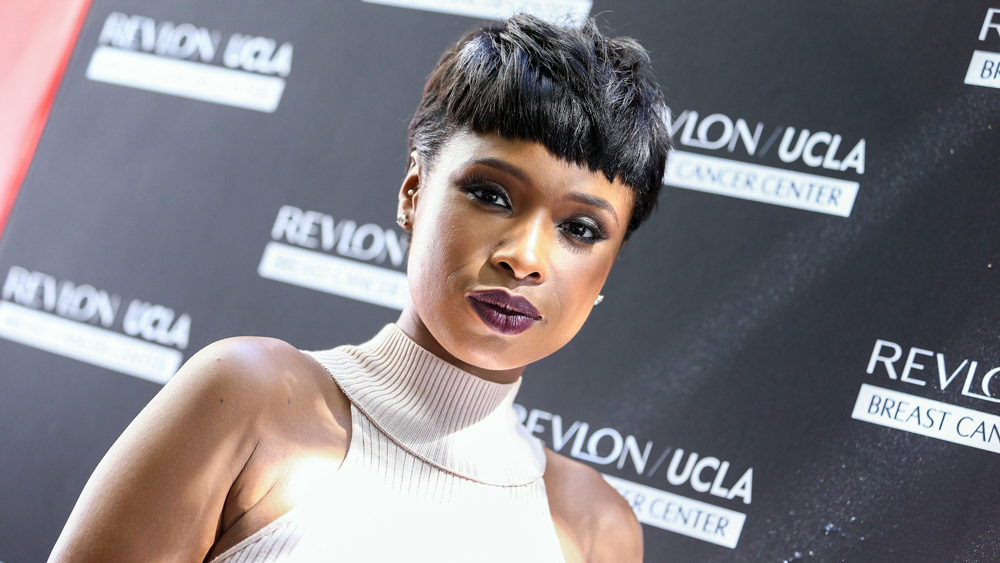 Posted at 09:00h in News by Michael Hetnal
By Dave McNary

The film will be available to rent and own on digital HD across North American cable, internet, and satellite platforms through Freestyle Digital Media on May 22.

“Seven Hundred Miles” is a road-trip film about a depressed writer back from his first year of college who reunites with his three childhood friends: a drunk, a sex addict, and a manic-depressive. In an attempt to abandon their empty lives, they embark on a mission to fulfill their childhood dream of seeing Cadillac Ranch.