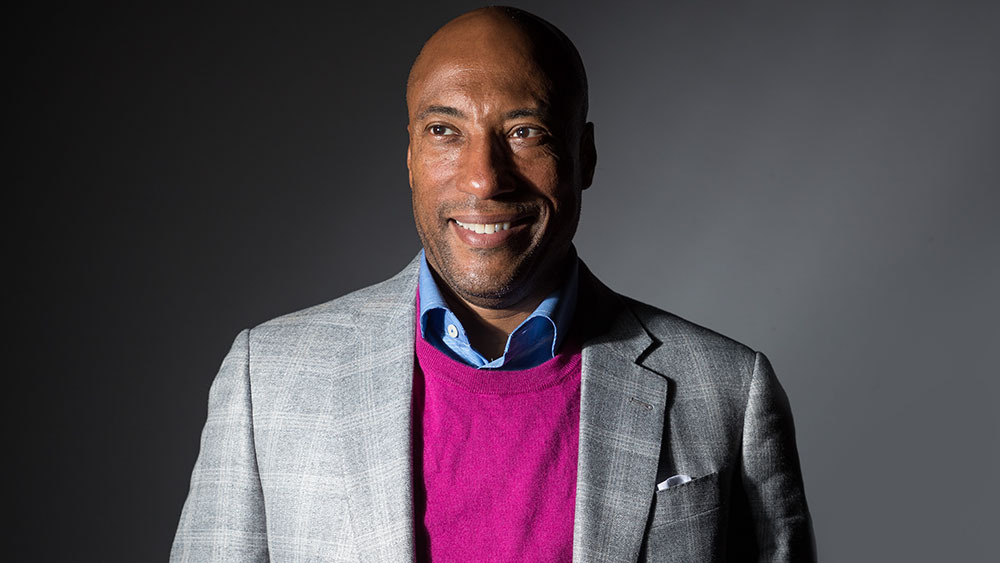 Posted at 18:30h in News by Michael Hetnal

The independent film and television studio said it will use the money to make shows and movies, and will also rely on it to potentially acquire other companies. Entertainment Studios has been active on the acquisitions front. In March, it bought the Weather Channel in a deal valued at $300 million. It has also nabbed the rights to several films at various markets and festivals, including “Replicas,” “Hostiles,” and “Chappaquiddick.” The company said it has 41 television shows on the air. They include a mixture of genres, from court shows such as “The Verdict with Judge Hatchett” to sitcoms such as “The First Family.”