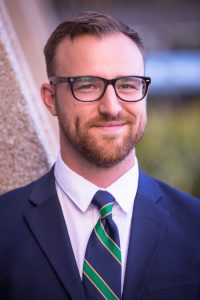 Caleb serves as Director of Acquisitions for Freestyle Digital Media and Freestyle Releasing overseeing traditional, theatrical, and service titles for the independent releasing arm of Entertainment Studios. Over his 10-year tenure in the industry, Caleb has held various roles in acquisitions, film festival programming, and domestic theatrical distribution at The Orchard, 1091, Gravitas Ventures, and various film festivals across the states. He has spent the last several years both directing and producing several features and shorts including 2014’s Children of Salt. Caleb’s work dips into the Episodic space as well with his creation of the Late Night program for SeriesFest. He holds both a Bachelor’s Degree in Film Studies and a Bachelor’s of Fine Arts in Creative Writing from the University of North Carolina Wilmington.