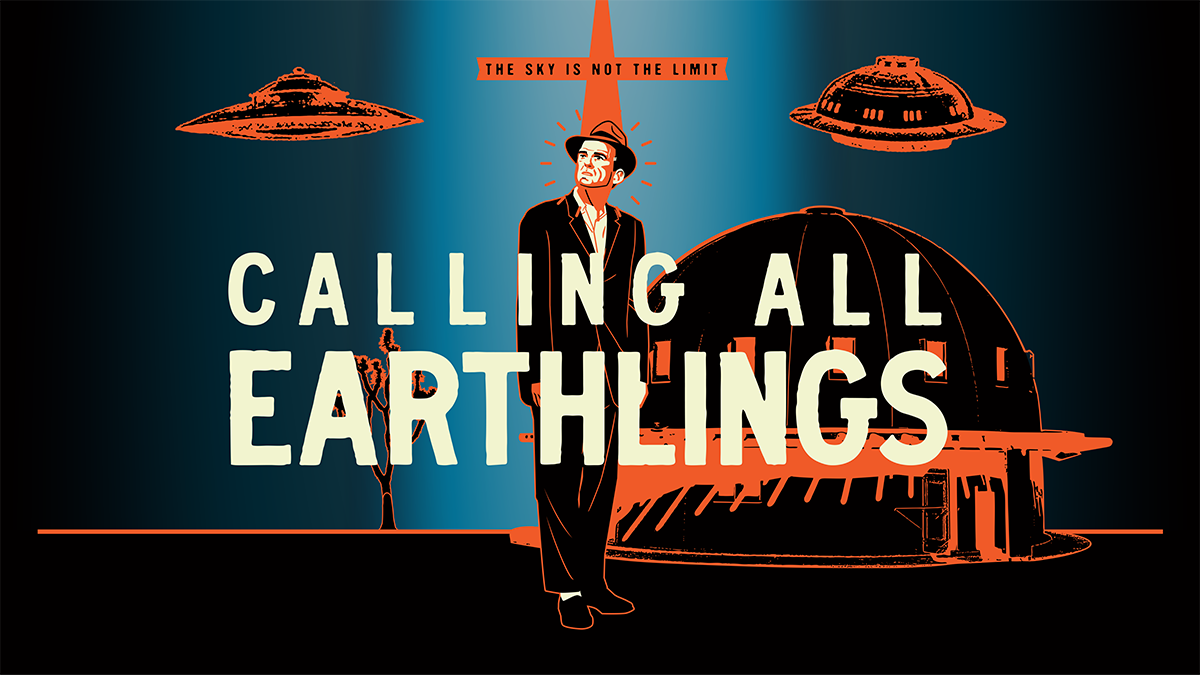 Posted at 18:30h in News by Michael Hetnal
By Drew Turney

When documentarian Jonathan Berman came across the story of George van Tassel and the Integratron, he surely must have had just a single thought – nobody could make this up.

The elements that comprise the story of the former aircraft mechanic who built a mysterious structure in the middle of the California desert – all of which are covered in “Calling All Earthlings” – sound like plot devices, characters and motifs written into a Hollywood script by a writer well versed in 1950s UFO lore.

It’s got Tesla-esque science, old-timers living in the desert who are as dusty as their surroundings (complete with incredible stories), the military-industrial complex, the bizarre promise about a machine that prolongs life, new age quackery, aging hippies, Howard Hughes, UFO conventions in the desert, contact with benevolent aliens, the FBI and a possible cover-up.

George van Tassel seemed every inch the buttoned down company man engineer in the immediate postwar period, working for several iconic names in the aeorspace industry. Then in 1947 he moved his family to the middle of the Mojave Desert to a place called Giant Rock (so named after the gigantic boulder in the landscape).

They operated a cafe and airstrip nearby and lived under the rock in a series of rooms carved out by a local mechanic van Tassel had worked for, a mysterious German immigrant whose title over the property van Tassel acquired after his death.