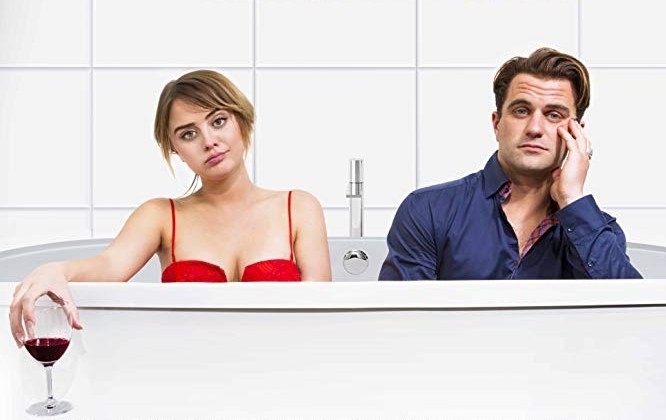 Posted at 21:13h in News by Michael Hetnal

Harry, a charming house thief, gets more than he bargains for during an attempted burglary when he stumbles upon Daisy and decides to save her from herself, sending both of them into a darkly comedic journey of self-discovery and love.