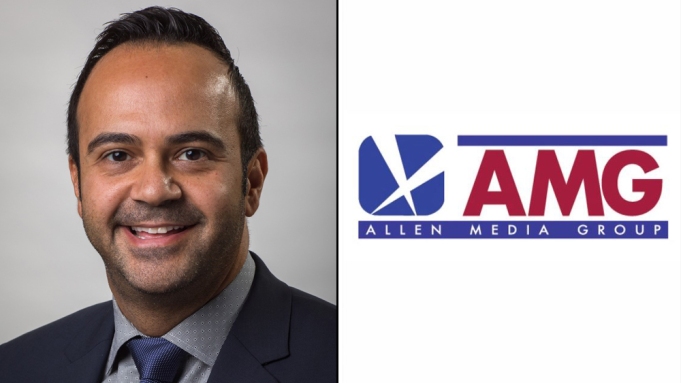 Posted at 13:29h in News by Ashling Antolin 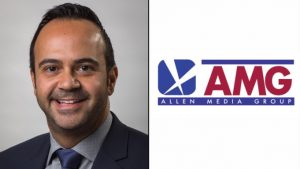 Just in time for SXSW, Byron Allen’s Freestyle Digital Media has promoted Bill Vergos to Head of Digital Film Distribution. He had been VP Operations & Sales since 2015.

In his new post, Vergos will continue to oversee operations and sales for Freestyle Digital Media’s slate of digital film releases and movie library. Based at AMG HQ in Los Angeles, he also will continue to head up film sales and distribution to cable/satellite transactional platforms.

A 20-year industry veteran, Vergos has more than 30 film and TV credits including Catch Me If You Can, Rocky Balboa and The Shaggy Dog. He also served as Director of Product Management and Production at VDI Entertainment, where he managed and oversaw all content for the independent DVD publishing, marketing and sales organization with distribution in 25 countries.

Read the full story on DEADLINE