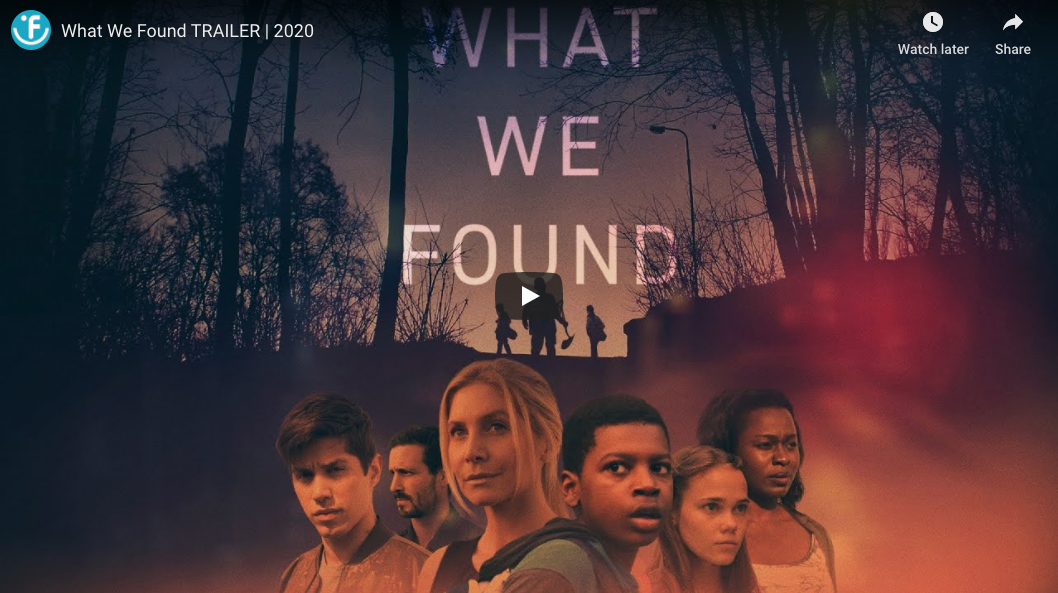 EXCLUSIVE: Freestlye Digital Media has acquired the North American-rights to Ben Hickernell-directed coming-of-age mystery/thriller What We Found and released the first trailer for the movie. The digital distributor, which is part of Byron Allen’s Entertainment Studios, will release the movie on DVD and North American VOD Platforms on August 4.

Written by Hickernell, What We Found follows a group of friends who discover that one of their own has gone missing during their turbulent first year at high school. With the police unable, or unwilling, to find their friend Cassie, they take it upon themselves to find out what happened to her, undertaking a journey that will change them all.

“I’m excited to partner with Freestyle Digital Media to bring this thrilling, moving film to audiences,” said Hickernell. “This may be both my most entertaining and most personal film yet — a heartfelt indie with a fast-moving, twisting plot, anchored by genuine and impassioned performances and positive messages. A perfect film for families stuck inside to watch and enjoy together this summer.”