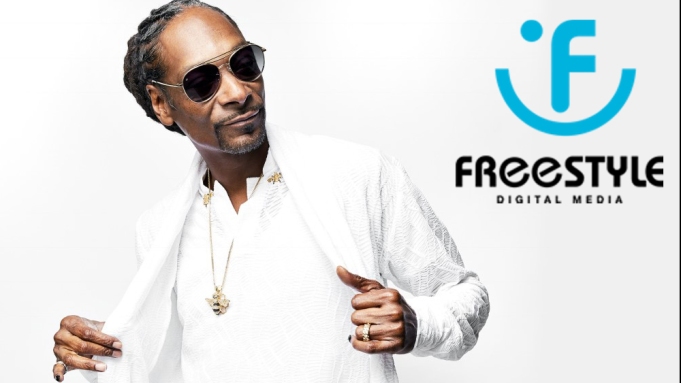 Posted at 12:20h in News by Ashling Antolin

EXCLUSIVE: Freestyle Digital Media, the digital film distribution division of Byron Allen’s Allen Media Group, has acquired North American VOD rights to the Emmy-winning documentary When Claude Got Shot. The film premiered at the 2021 SXSW Film Festival and made its broadcast television debut in May 2022 on the award-winning PBS documentary anthology series Independent Lens. The documentary will be available to rent and own on North American digital HD internet, cable, and satellite platforms on September 27 through Freestyle Digital Media.

When Claude Got Shot follows three strangers tragically bound together through gun violence and a five-year journey navigating a flawed justice system on the way to recovery and forgiveness. While visiting his hometown of Milwaukee, father of three and aspiring attorney Claude Motley is shot in the face by 15-year-old Nathan King during a carjacking gone wrong. Two nights later, King attempts to rob Victoria Davison, who fires her gun in self-defense, partially paralyzing King from the waist down. For the next five years, When Claude Got Shot follows the story of these three strangers brought together by a weekend of gun violence. At the center of this story is Motley and his arduous recuperation, both physically and emotionally, as he persists through multiple surgeries, catastrophic health care bills, and trauma. Over the course of his journey, Motley finds himself torn between punishment for King and the injustice of mass incarceration that disproportionately affects Black men and boys.

READ THE FULL ARTICLE ON DEADLINE