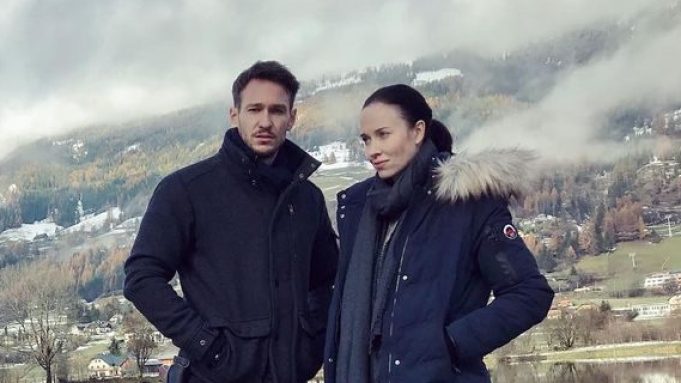 EXCLUSIVE: Freestyle Digital Media has acquired North American VOD rights to Slater Brothers Entertainment’s horror-thriller, The Darker The Lake, with plans to release it across internet, cable, and satellite platforms on March 1, 2022.

The Australian AFM entry directed by Lok Kwan Woo tells the story of what happens when strange, supernatural murders suddenly become the talk of a peaceful, small town. As two local detectives struggle to solve a deadly game, the myth of this game begin to reveal secrets too close to home.

“I am thrilled to have partnered up with Entertainment Studios, Freestyle Digital Media, and Slater Brothers Entertainment,” said Lok. “We love that they each responded to the picture in their own way and collectively feel this film will resonate with viewers around the world.”

“From the start, we knew there was a special opportunity for our company to work with an incredibly talented individual in Lok,” added Todd Slater. “Lok’s vision for this film blew us away, and she knew exactly what she wanted to say at every step of the way. We couldn’t be happier to have partnered with her on this picture and her next.”