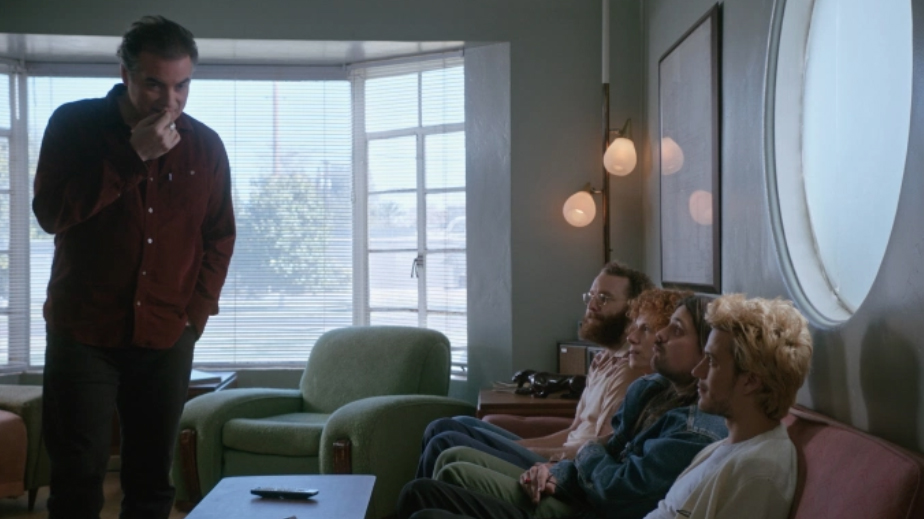 EXCLUSIVE: Freestyle Digital Media has acquired North American rights to Teenage Badass, the coming-of-age, music-driven comedy co-written and directed by Grant McCord​. The film was supposed to have its world premiere at this year’s SXSW before it was shuttered because of the coronavirus. Freestyle will now bow it on digital on September 18.

Set in 2006, the pic follows a band when they score a shot to play on the local news. But as all of their dreams start to become a reality, the egocentric singer-songwriter’s threatens to make them lose everything. (Check out the trailer below.)

McCord and Dho are also producers alongside Anthony DiMaria, Jeff Dykhuizen and Gregg. The soundtrack features 12 original songs from Evan Ultra, who also stars in the film.

“I’m excited to partner with Freestyle Digital Media to bring to audiences this band movie that’s based on way too many true stories,” McCord said. “This film is our zany retelling of the ups and downs of starting a band with your friends – the backdoor deals, the petty drama, and the emotional immaturity of being young and ambitious.”

The deal was brokered by Freestyle’s director of acquisitions Caleb Ward with XYZ Films and Gersh on behalf of the filmmakers.