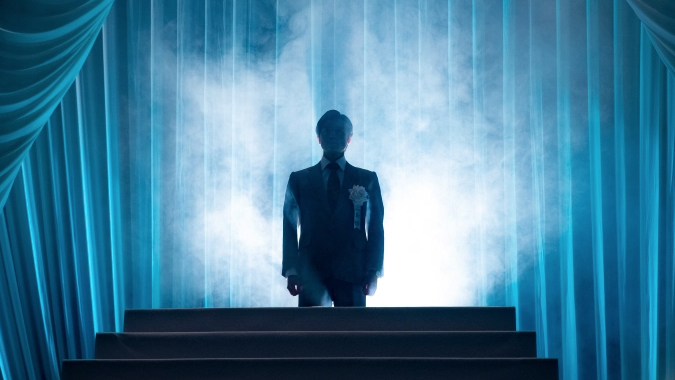 Freestyle Digital Media has acquired North America rights and set a October 16 theatrical release for Twiceborn, the Hiroshi Akabane-directed inspirational drama. The film, produced by IRH Press, is having its U.S. premiere that week at the San Diego Film Festival and after that screen in Europe at the Raindance Film Festival.

The pic is based on the true story of executive producer and original story writer Ryuho Okawa from a screenplay by his daughter Sayaka Okawa. It follows Satoru Ichijo, a successful businessman who relinquishes everything to pursue his true calling: the happiness of humankind. Hiroaki Tanaka, Yoshiko Sengen, Nao Hashegawa, Shiro Namiki and Shunsuke Kubozuka star.