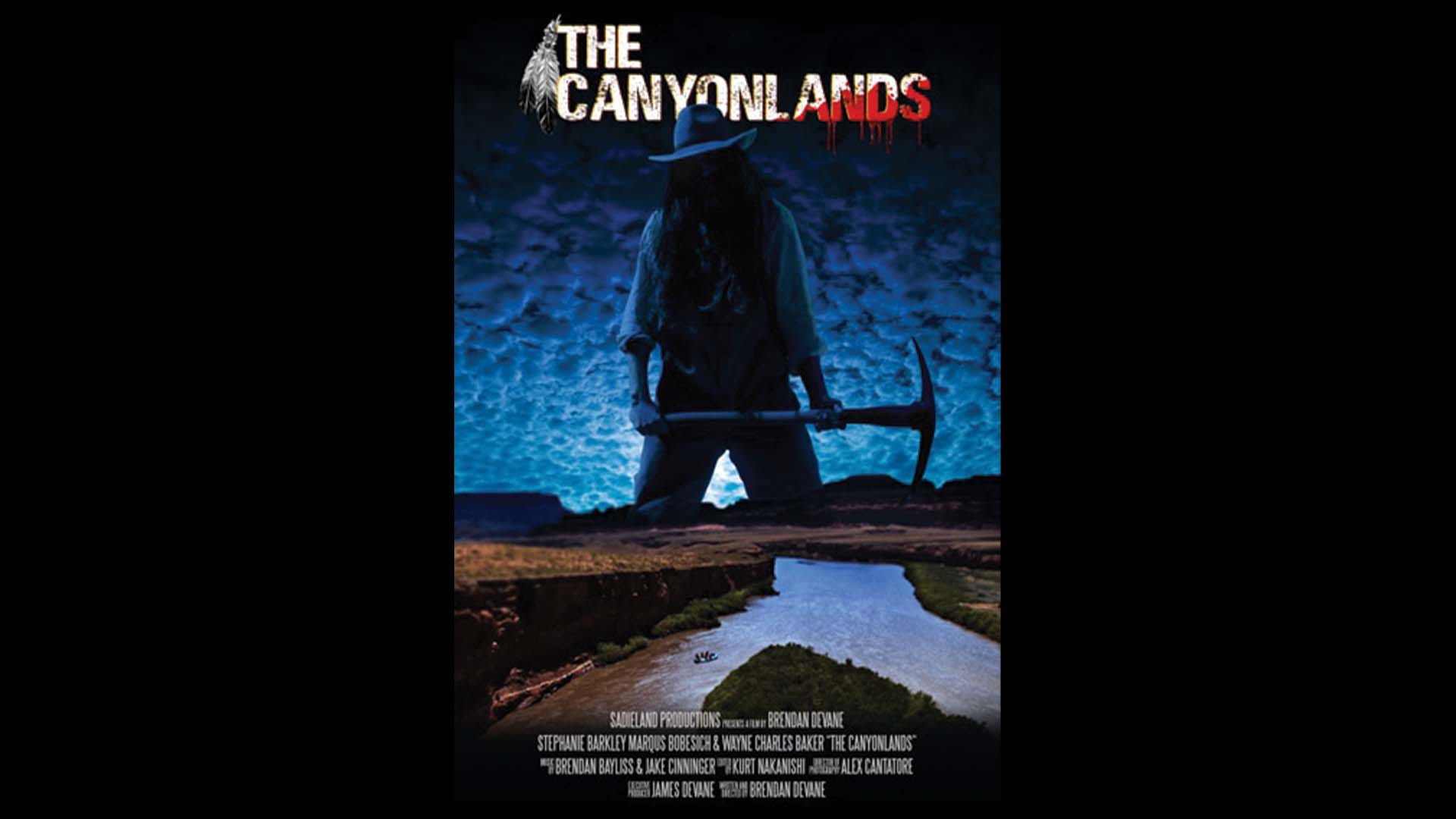 Survival and western horror tropes collide in The Canyonlands, hitting select theaters on March 5th via Freestyle Digital Media; a DVD and VOD release will follow on March 9th.

Today, Dread Central is thrilled to exclusively debut the trailer for The Canyonlands! Give it a spin and read more about the movie below.

Synopsis:
The Canyonlands follows Lauren, a river guide in southeastern Utah, who has been experiencing disturbing visions lately. Reluctantly agreeing to take five contest winners on an overnight trip down the Colorado River, she soon finds herself struggling to keep it together with the visions. Camping for the night, the group becomes separated and lost in the labyrinth of canyons, and discovers they aren’t alone in the remote terrain. Stalked by an evil presence, Lauren and her guests are thrown into a 150-year-old feud, and Lauren must confront her visions to see the contest winners – and herself – through until morning.

Freestyle Digital Media’s Director of Acquisitions, Caleb Ward, negotiated the deal to acquire The Canyonlands with Glen Reynolds of Circus Road Films on behalf of the filmmakers.

“The beautiful, rugged, and naturally confusing Canyonlands National Park enabled us to incorporate relevant themes associated with Native land while elevating tension,” said writer/director Brendan Devane. “I wanted to create a compelling story utilizing a new environment that isn’t normally found in the horror genre, and I think we succeeded.” 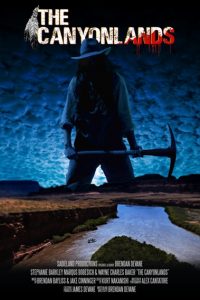 CLICK HERE to watch the trailer on Dread Central