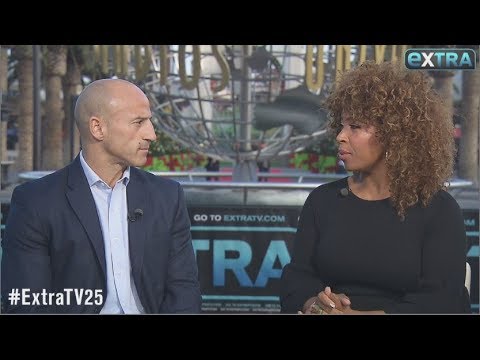 Posted at 20:06h in News by Michael Hetnal

In 2008, Brancato Jr. fell from grace after an arrest for his involvement in the murder of an NYPD police officer following a drug excursion gone wrong. He spent eight years in prison on an attempted burglary conviction, and was released on parole in 2013.

“Wasted Talent” focuses on his life, chronicling his time in prison, his decision to get clean, and the struggle to redeem himself in Hollywood.

Of the documentary, Lillo shared, “Captures my rise, my fall, and my road to redemption. It’s by no means a puff piece.”