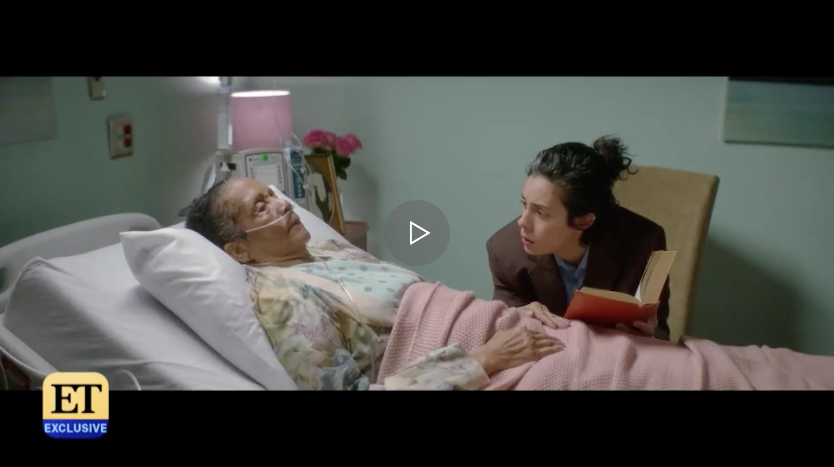 Judith Light hires a mortality solutionist to help her die in the upcoming dramedy Ms. White Light  — and ET can exclusively debut the trailer.

The film follows a young woman, Lex (Monsterland‘s Roberta Colindrez), who counsels terminally ill patients having trouble letting go. She meets her match in Light’s Val, a mouthy client with no time for her own mortality who forces Lex to question everything she thought she knew. Watch the trailer above.

“I had a very dynamic and powerful dialogue with [writer-director Paul Shoulberg] about the film and how he wanted to speak about death. Very few people are willing to do that as it is so uncomfortable,” Light tells ET, though she says Ms. White Light tackles the subject with “empathy and humor.”

Carson Meyer, Zachary Spicer and John Ortiz also star in the dramedy, which had its premiere at last year’s SXSW Film Festival. ET spoke with Light at the time and she expanded upon what drew her to the film.

“There’s something about coming up against your own mortality that I feel is very important for us all to wake up to,” she said. “I think these are valuable stories to be told about how we die. Do we die gracefully? Are we angry? Are we afraid? Are we in loss? Or are we at peace?”

Ms. White Light debuts on demand and is available on DVD on Oct. 6.

Read the full article from ET.