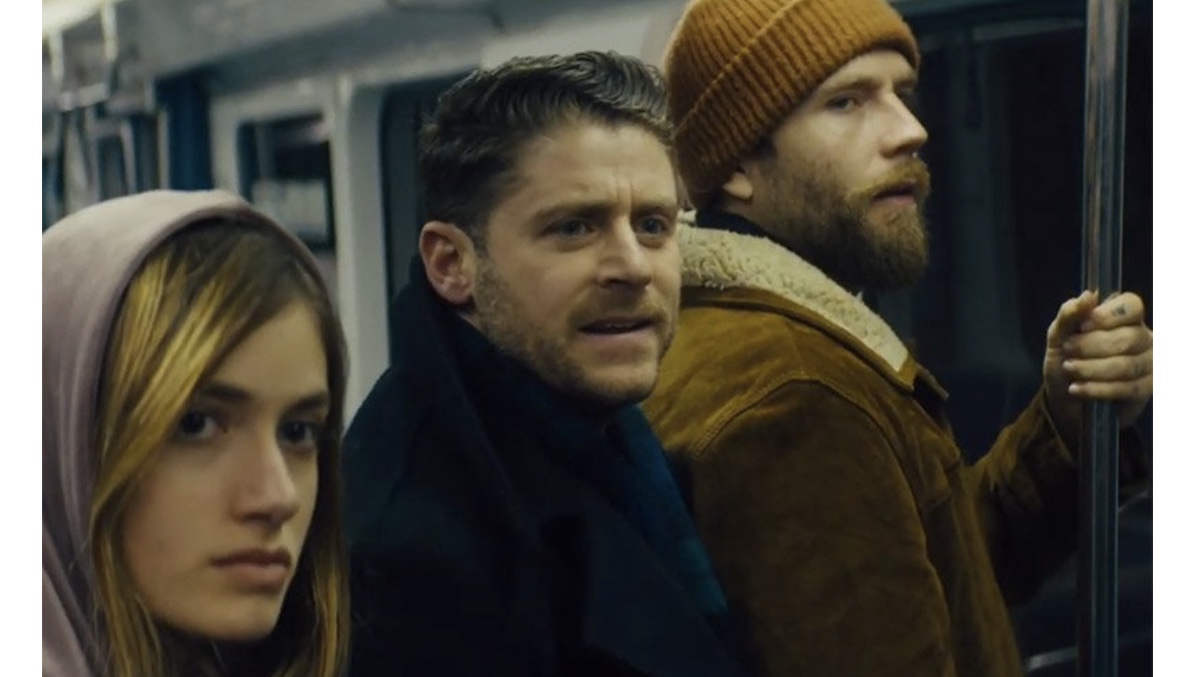 ComingSoon.net has the exclusive trailer and poster for the comedy-crime thriller Clover, directed by Jon Abrahams (All At Once) and written by Michael Testone (All At Once, What Doesn’t Kill You, Mercy). Also starring Abrahams, you can check out the trailer in the player below and the poster in the gallery!

Two bumbling Irish twins, Jackie (Mark Webber) & Mickey (Jon Abrahams) must resort to extreme measures to pay off their father’s debt to a local mob boss, Tony Davolo (Chazz Palminteri). Their situation becomes increasingly complicated when a tough-as-nails teenage girl, Clover (Nicole Elizabeth Berger), forces the brothers to take to the streets in a desperate attempt to out-run Tony’s pair of hit-women and keep Clover out of harm’s way.

The unexpected trio of Jackie, Mickey, and Clover make for a modern twist on an American crime film – mixed with elements of dark comedy. Clover is an exciting & suspenseful watch, as the brothers learn there is more to Clover than meets the eye.

Produced by Abrahams and Richard Guay (Ghost Dog: The Way of the Samurai, True Love), the movie will arrive in theaters and will be available on Amazon, iTunes, Google Play, YouTube Movies, and On Demand on April 3!