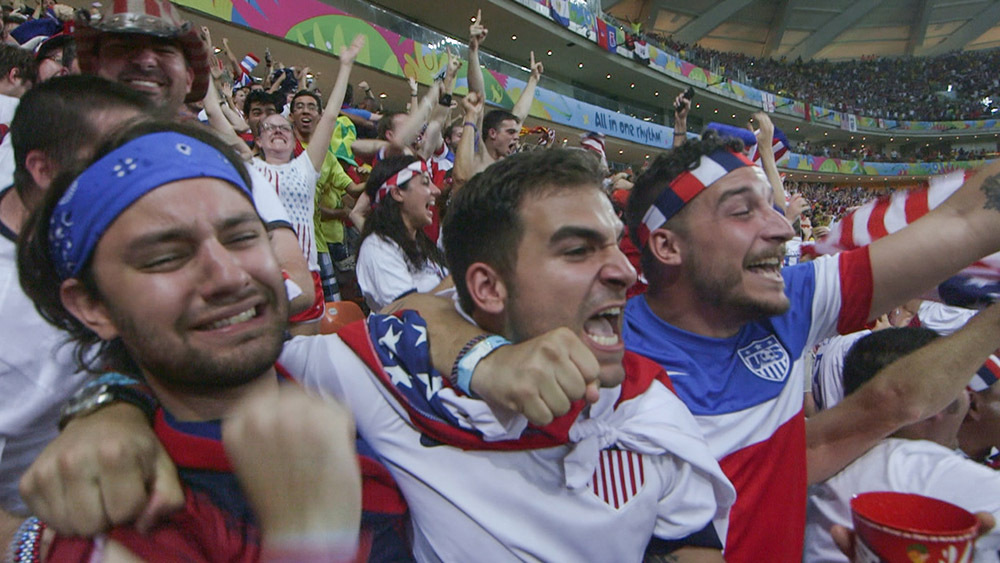 Posted at 17:16h in News by Michael Hetnal

Byron Allen’s Freestyle Digital Media has acquired North American distribution rights for the documentary “American Futbol” and will release it on demand and DVD on March 12.

“American Fútbol” is a four-month adventure through Latin America with a group of American friends and filmmakers as they discover the unique power of soccer to unite people and transcend sports.

“Soccer was our passport on this journey,” said director/producer Petar Madjarac. “It helped us cross the U.S./Mexico border, bonded us to a team once run by a Colombian drug cartel; introduced us to a blind soccer team in Bogotá, and explained how soccer impacts racism in Ecuador.

The film, which was shot in the run-up to the 2014 World Cup in Brazil, was co-produced by Madjarac, Sam Mathius, Austin Ahlborg and Peter Karl, who is also the film’s writer and co-director. Here’s the trailer: