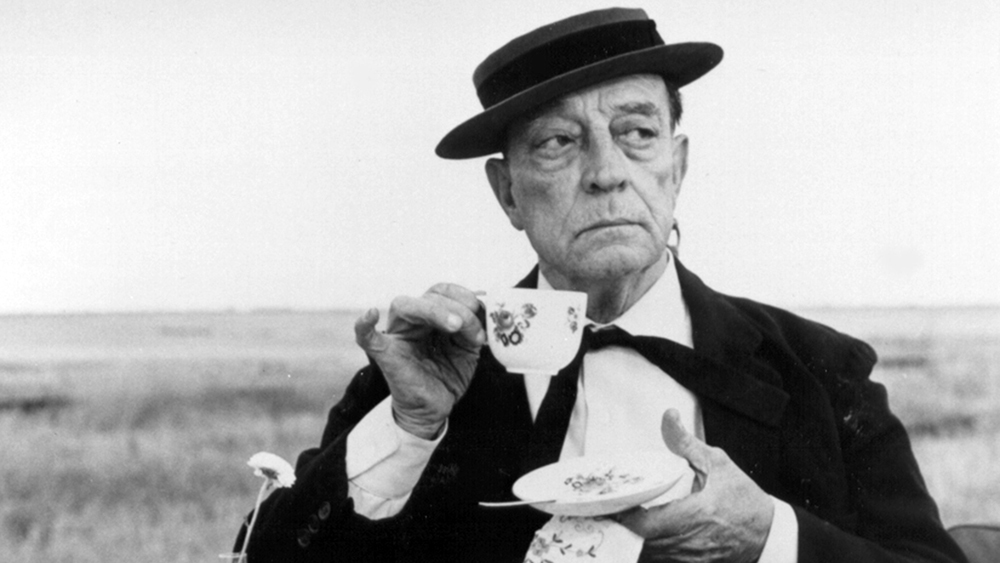 Posted at 18:48h in News by Michael Hetnal
By Dave McNary
MAY 22, 2018
In today’s film news roundup, the City of Los Angeles sets Buster Keaton Day and deals are made for “The Life, Blood and Rhythm of Randy Castillo” and dance drama “All Styles.”

The City of Los Angeles has declared that June 16 will be Buster Keaton Day in honor of the pioneering comedian and filmmaker.

A bronze plaque commemorating the location of a movie studio where both Keaton and Charlie Chaplin created their timeless comedies in the early part of the 20th Century will be dedicated at 4 p.m. on June 16 at 1021 Lillian Ave., near the intersection of Eleanor Avenue and Lillian Way in Los Angeles. The dedication and and several other events have been organized by the International Buster Keaton Society to remedy the incorrect placement of a similar plaque in 1988.

The funding of the new plaque, as well as a smaller plaque explaining the mix-up, came from $18,107 donated by contributors to an international Indiegogo campaign. The remaining costs were covered by the International Buster Keaton Society Inc.

Keaton made 19 silent short films and 10 silent features between 1920 and 1928, using this production studio for nearly all of them. Prior to Keaton’s tenure, Chaplin used the same studio between 1916 and 1917 to produce 12 of his greatest short films.

“Randy Castillo’s biggest contribution to live rock and roll was to make the rock drummer visible on stage behind that huge drum set, to give a performance that demanded attention,” said Ponder. “Thousands of fans have waited a long time for the movie to be released and we are incredibly fortunate to have Freestyle Digital Media as our distributor.”