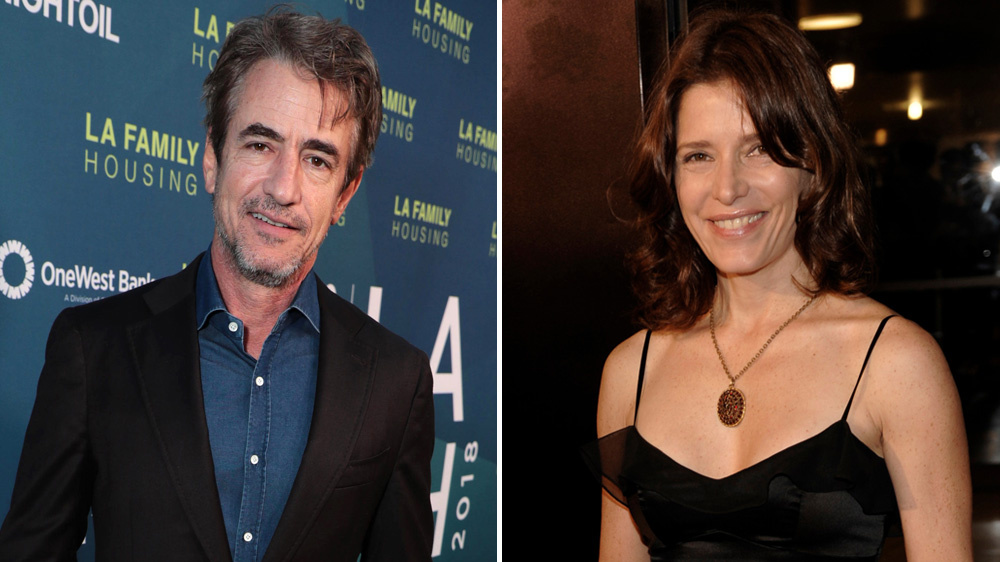 Posted at 10:00h in News by Michael Hetnal
By DAVE MCNARY

“Danger One” is directed by Tom Oesch and written by Steffen Schlachtenhaufen. Scott and Jurdi play paramedics who are both facing long hours, tough situations, and low pay. When they get a 911 call that leads them to discover a million dollars sewn into the clothes of a dying man, they decide to keep the money — only to find that when their colleagues, played by Celaya and Dayoub, learn of the plan, betrayal, and double crosses ensue.

The deal was negotiated by Miguel Johnson of Freestyle and by Mythmaker Productions.