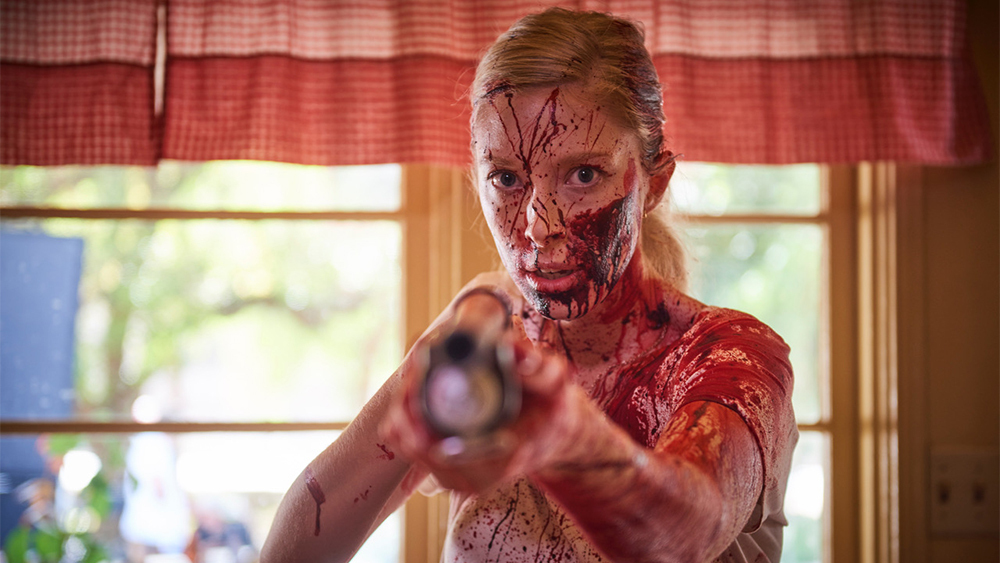 Posted at 19:39h in News by Michael Hetnal

In today’s film news roundup, “Killer Kate!” gets a Halloween season opening, “Mile 22” will be shown to U.S. troops in the Middle East and the documentary “Inventing Tomorrow” is set for release.

Freestyle Digital Media has acquired the North American rights to the horror film “Killer Kate!” for a pre-Halloween release.

The movie will open in select theaters, and will also be available to rent and own through Freestyle Digital Media on Oct. 26.

“‘Killer Kate!’ is our love letter to the early films of John Carpenter,” said Elliot Feld.

The story revolves around estranged sisters Kate and Angie, who haven’t spoken since Angie went to college and left Kate to care for their ailing father. In a show of reconciliation, several years after moving out, Angie invites Kate to her bachelorette party held at a remote house booked on a home-sharing app. The women are unaware that by booking this house, they’re walking into a trap set in motion by a disturbed family of amateur killers.