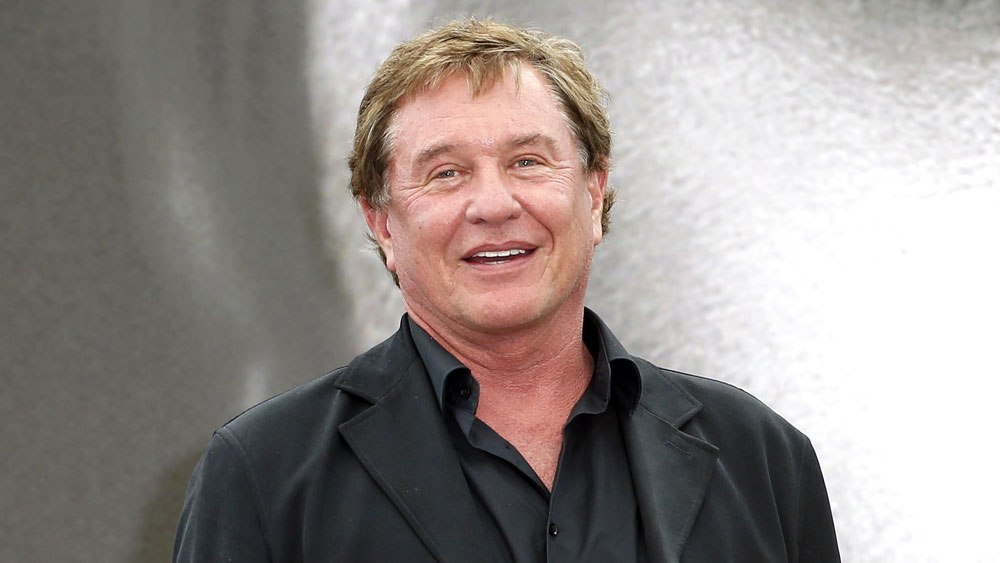 Posted at 12:02h in News by Michael Hetnal

Berenger will play a retired veteran who, while hunting in the northern territory of Maine, stumbles across a dead woman and a large sum of money. Events spiral out of control when a group of criminals searching for the money encounter him, setting up a test of will and survival. Shooting is slated to begin early next year in northern Maine.