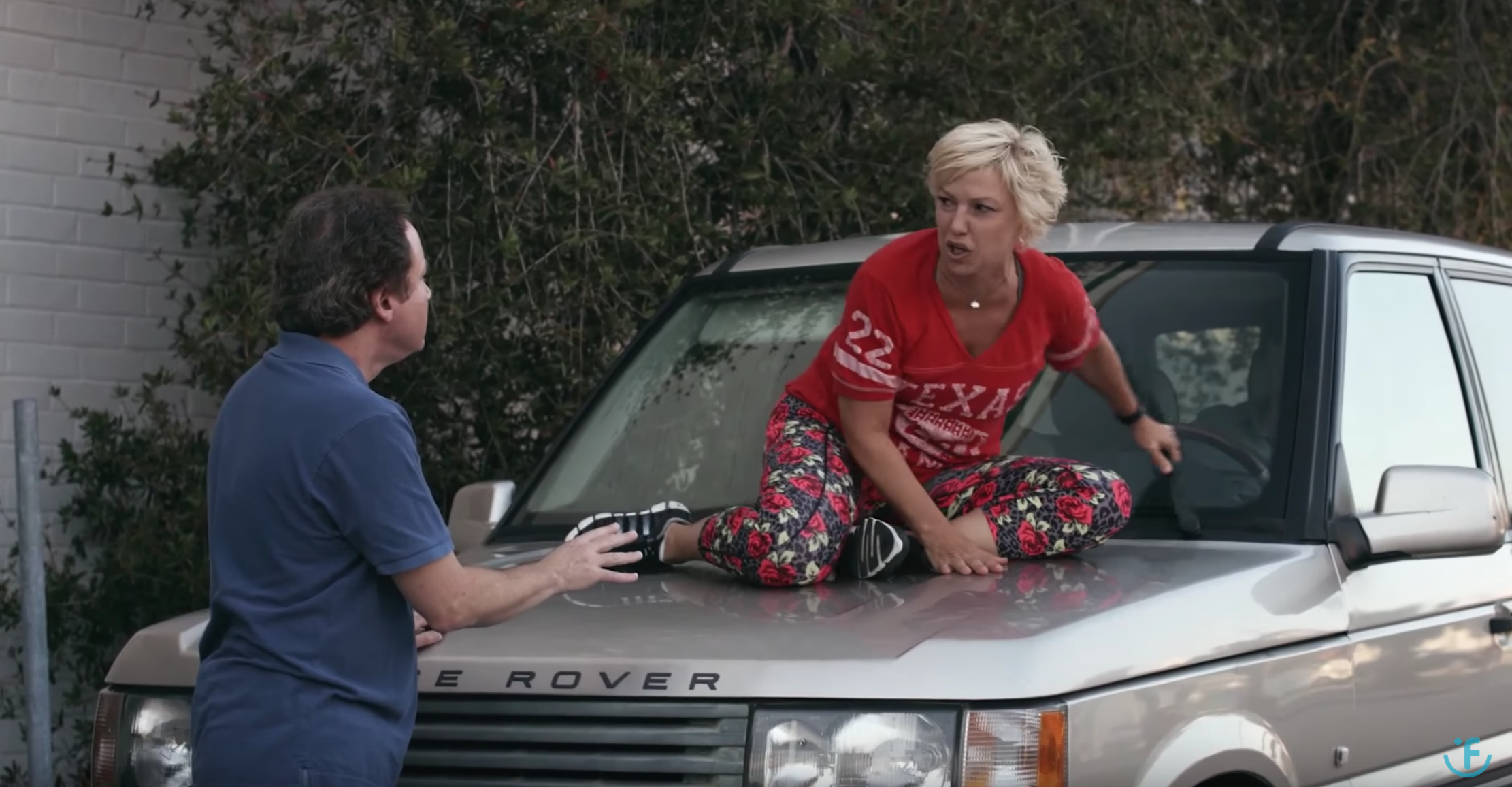 Posted at 20:32h in News by Michael Hetnal
“A Comedy…About Cancer” Debuts on North American VOD Platforms. Freestyle Digital Media, the digital film distribution division of Byron Allen’s Entertainment Studios, has acquired North American rights for the digital debut of the cancer-themed, award-winning festival favorite “comedy,” “Quality Problems.” On May 8, 2018, “Quality Problems” debuts on VOD and will be available to rent and own on digital HD across North American cable, internet, and satellite platforms. DVD to follow.
Los Angeles, CA, May 08, 2018 –(PR.com)– “Quality Problems” wraps up a successful festival run with three nominations at NewFilmmakers LA Awards Best Of Gala on May 12, 2018: Best Comedy Performance (Brooke Purdy), Best Feature, and Best Screenplay. The film world premiered at Cinequest (2017) and was an official selection at top festivals across the US including the Austin Film Festival, Florida Film Festival and Geena Davis’ Bentonville Film Festival. Awards include Directors Choice Indie Spirit at the Sedona International Film Festival, Best Feature and Best Actress at Hell’s Half Mile Film Festival, Best Feature at the Women Texas Film Festival in Dallas, and Best Ensemble Cast at Jefferson State Flixx Fest.

In 2008, Brooke Purdy, a Burbank based screenwriter, was diagnosed with DCIS, non-invasive Breast Cancer. She and her husband, Doug, had two small children and fought the disease with their army of friends, family, and their sense of humor. Out of this challenging experience, comes the inspiration for the narrative feature Quality Problems, which is loosely based on their family’s survival. Brooke, Doug, and their two children, Max and Scout, star in the project, a final chapter in their healing – and a vehicle for hope for families dealing with a diagnosis.