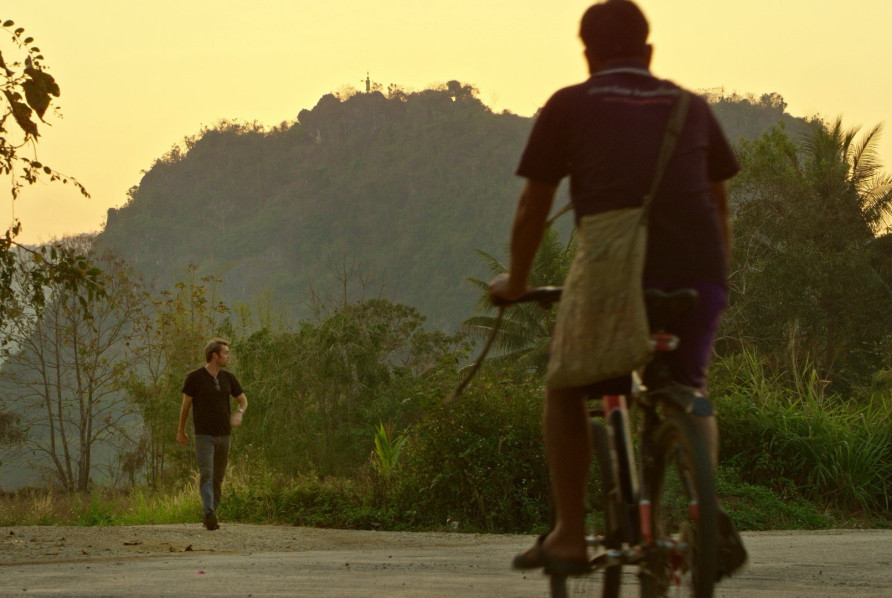 Posted at 13:53h in News by Michael Hetnal

Freestyle Digital Media has acquired domestic rights to Bardo Blues, the feature film debut of director Marcia Kimpton. The pic stars Stephen McClintic and is based on the semi-autobiographical story of Kimpton’s mentally ill brother, and Freestyle will bow the pic in theaters and on digital May 3 during Mental Illness Awareness Month. Set in Thailand, the film follows Jack (McClintic) as he struggles to learn the truth about the mother that abandoned him and his own reason for existing. Brian Gross and Natalie Sperl also star. “Bardo Blues will have audiences question their journey through life even with some of the greatest obstacles, such as mental illness,” said Kimpton, the heir to Bill Kimpton, founder of Kimpton hotels; she is donating 10% percent of revenue on the film and and upcoming book to brain illness research. The deal was negotiated by Freestyle Digital Media and Kimpton.