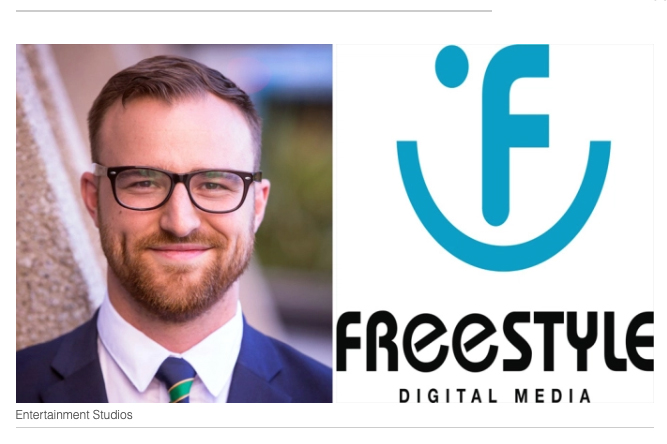 Caleb Ward has been hired as director of acquisitions at Freestyle Digital Media, the digital distribution unit of Byron Allen’s Entertainment Studios Motion Pictures. The move comes on the eve of the Toronto Film Festival.

Ward most recently served as a film acquisitions coordinator for The Orchard/1091 and before that was the marketing, theatrical and digital sales coordinator for Gravitas Ventures. He began his career running the Young Filmmakers Workshop at the Denver Film Society and programming for several film festivals including SeriesFest.