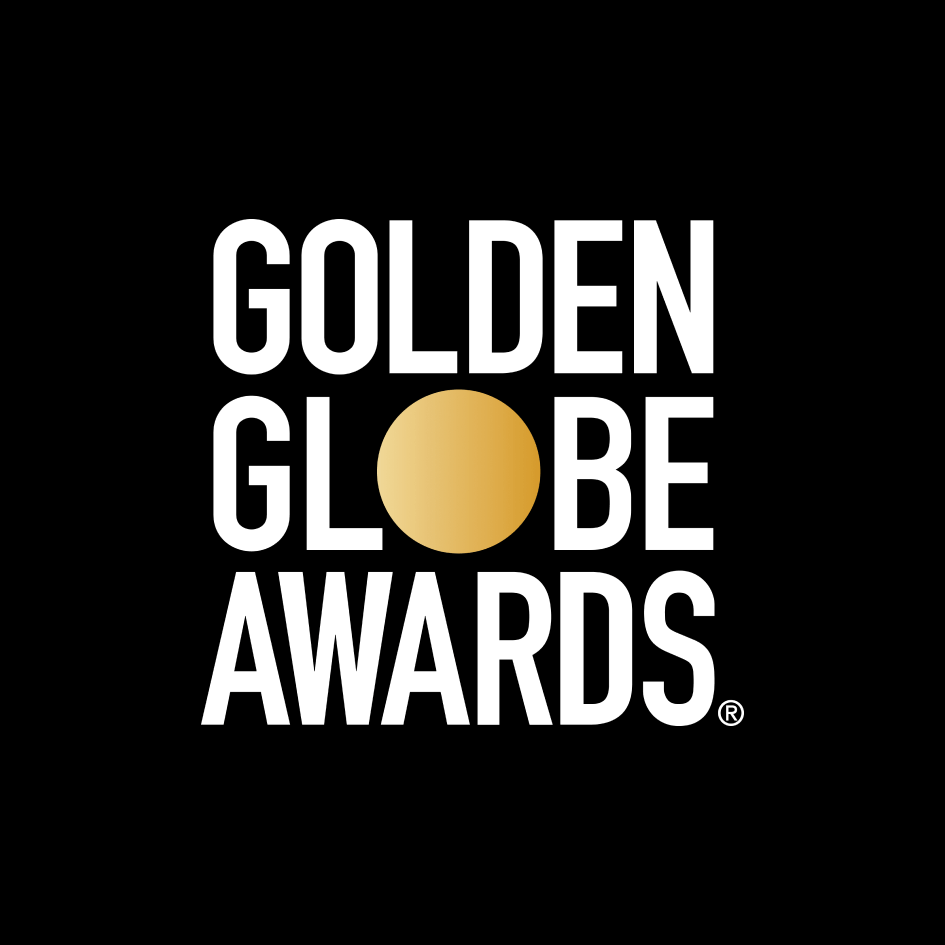 Posted at 14:50h in News by Ashling Antolin

Few movies have successfully utilized the found footage formula that the 1999 juggernaut The Blair Witch Project took all the way to the bank (grossing over 4,000 times its original budget). The technique of narration through a series of (supposedly) discovered raw, candid, and startling, video recordings naturally lends itself to the horror genre. Films like 2007s Paranormal Activity, 2008s Cloverfield, and 1980s Cannibal Holocaust are perhaps some of the other most well-known found-footage, horror/sci-fi endeavors.

Yet the 1961 film that is widely considered to be the first found-footage movie, Shirley Clarke’s  The Connection, is about a distinctly different type of horror: substance abuse. The ambitious and overly-stylized movie used cinéma vérité techniques to follow a director making a film about a group of addicts waiting for their ‘connection’ to supply a heroin fix. Writer/director Anna Matz’s new film Love You Anyway brings the found footage format back to its roots.