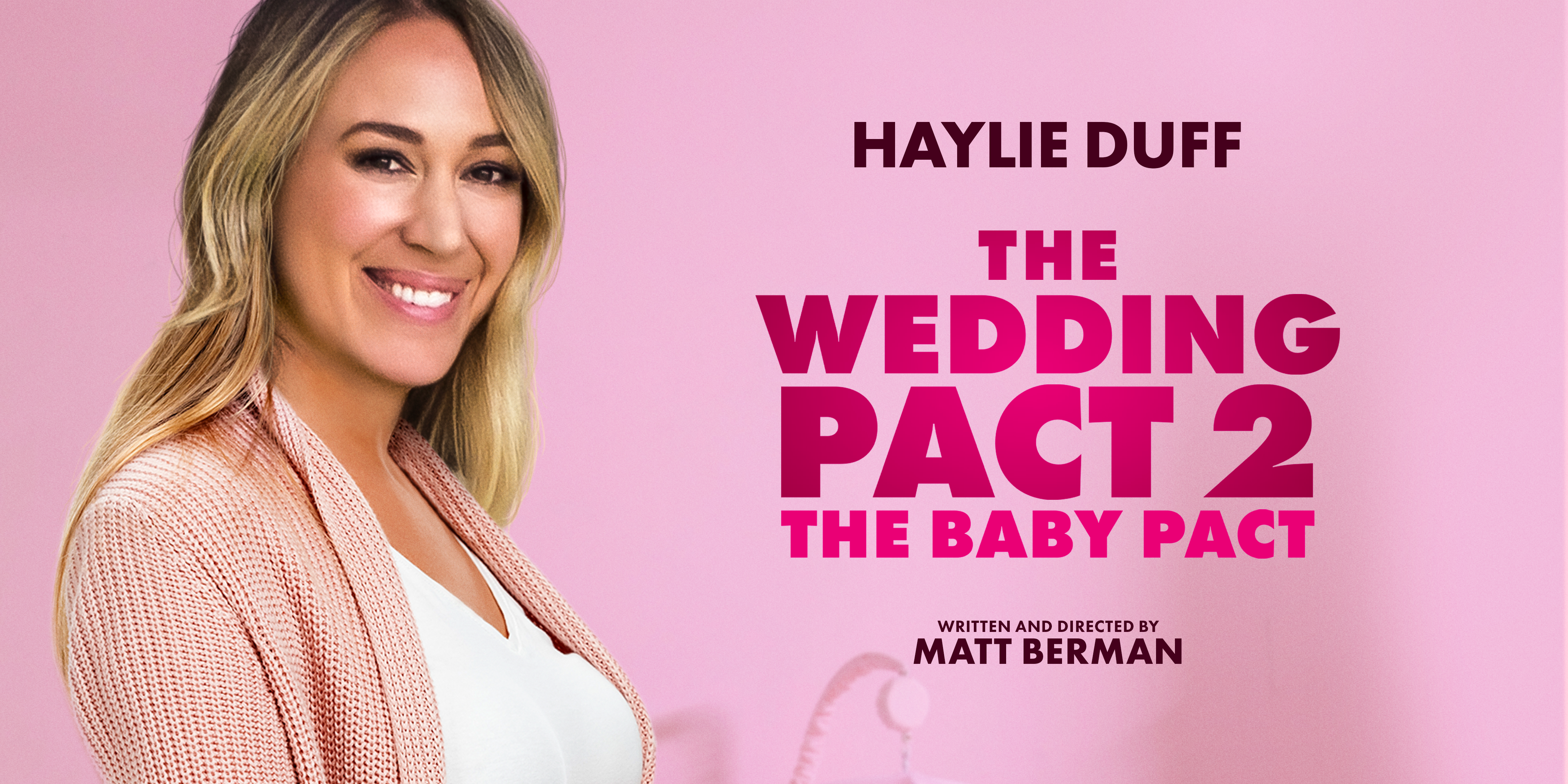 Posted at 08:36h in News by Ashling Antolin

‘The Wedding Pact 2’ follows 2014’s ‘The Wedding Pact,’ a fun, romantic comedy about a woman named Elizabeth who makes a pact with an old friend. The sequel picks up years later where things didn’t quite go as planned for Elizabeth, who is now a pregnant widow facing a lawsuit that threatens to take her baby.