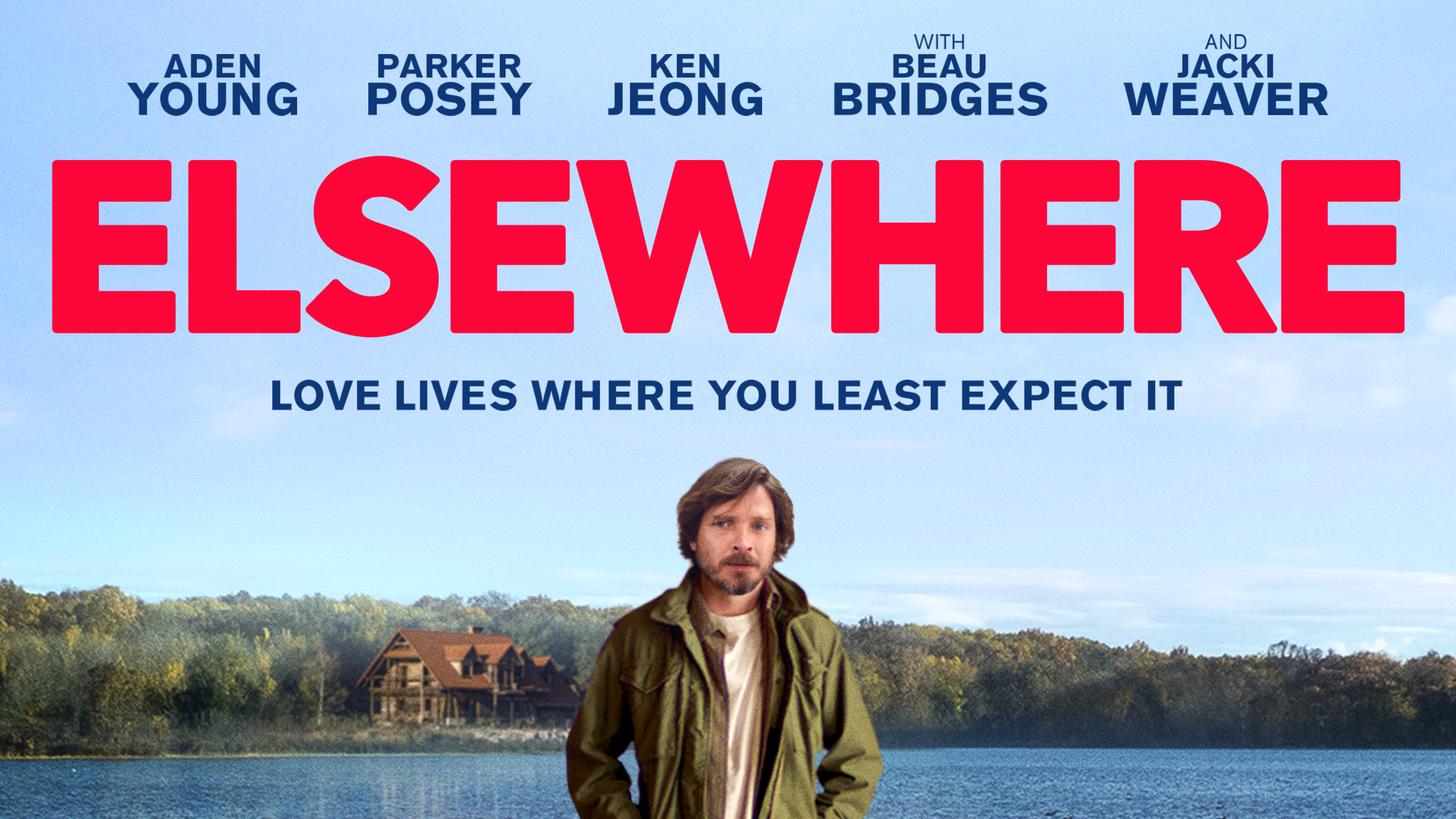 “If you really want to honor Lydia’s life, maybe the best course of action is for you to… finally live your own.” Freestyle Digital Media has unveiled an official trailer for an indie comedy titled Elsewhere, the latest from filmmaker Hernan Jimenez. This just premiered at the Napa Valley Film Festival, and arrives in theaters & on VOD in January coming up soon. The film is about a recently widowed husband named Bruno who won’t leave the seaside cottage they built together. When he’s kicked out, he sneaks back to meet the new owner and pretends to be a handyman. But as they start working, he is forced to face the reality that his wife is gone, learning to move on from his grief. Starring Ken Jeong, Parker Posey, Jackie Tohn, Beau Bridges, Kathleen Munroe, Aden Young, and Jacki Weaver. Looks like a somber yet uplifting watch.

Still mourning the death of his wife, Bruno is hopelessly attached to the seaside cottage they built together. When he’s evicted by his soulless in-laws, Bruno vows to get it back at any price. Desperate to escape the gracious but neurotic hosting of his parents, he sets a risky plan in motion to recover his home. Posing as a handyman for the cottage’s intriguing new tenant, Marie, turns his life – and his intentions – upside down. Elsewhere is both written and directed by Costa Rican filmmaker Hernan Jimenez, director of the films A Ojos Cerrados, The Return, and About Us previously. It’s produced by Chris Cole and J. Todd Harris. This initially premiered at the Napa Valley Film Festival this year. Freestyle Digital Media will release Jimenez’s Elsewhere in select US theaters + on VOD starting January 24th, 2020 late next month.