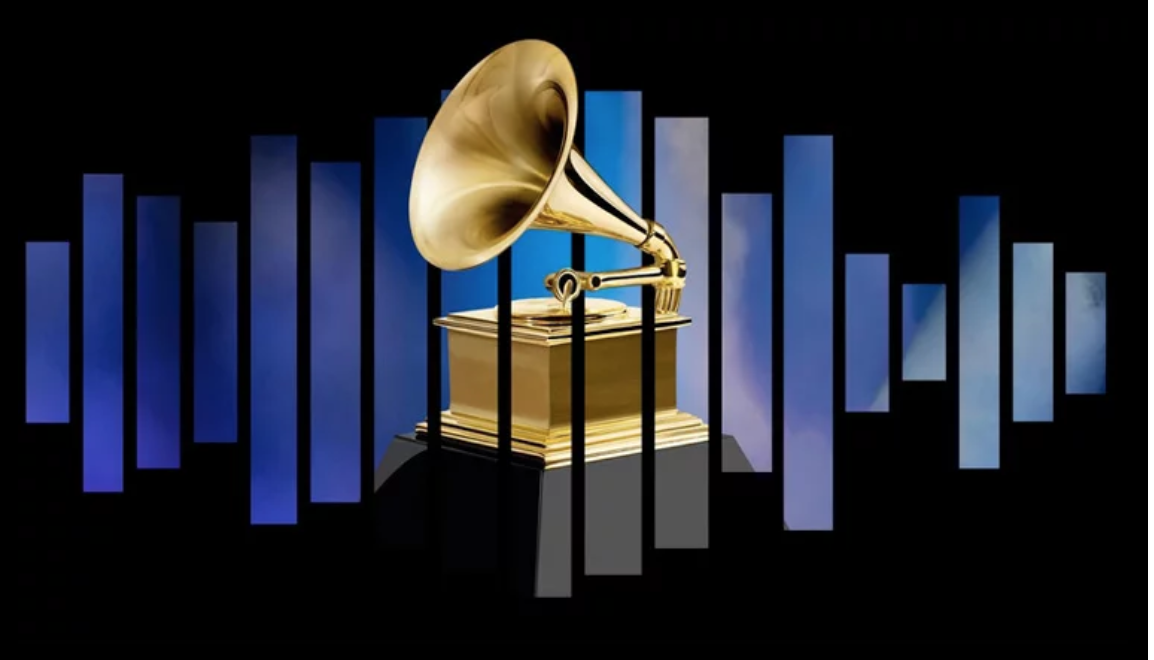 Posted at 23:24h in News by Michael Hetnal

The Grammy nominations are back, and they’re (technically) bigger than ever. The Recording Academy has expanded the number of nominees in the awards’ four major categories. Now, there are eight contenders each for Album of the Year, Record of the Year, Song of the Year, and Best New Artist, up from the previous five. After facing bruising criticism over this year’s ceremony, Grammy organizers have also taken steps meant to recruit a demographically more diverse voting membership. “Music’s biggest night” appears to be slowly recognizing that music also reflects culture.

How much has actually changed will be evident when the 61st annual Grammy Awards take place on February 10, 2019. After poring over the full list of nominations, here are some of the big omissions, inclusions, and items of note we caught.