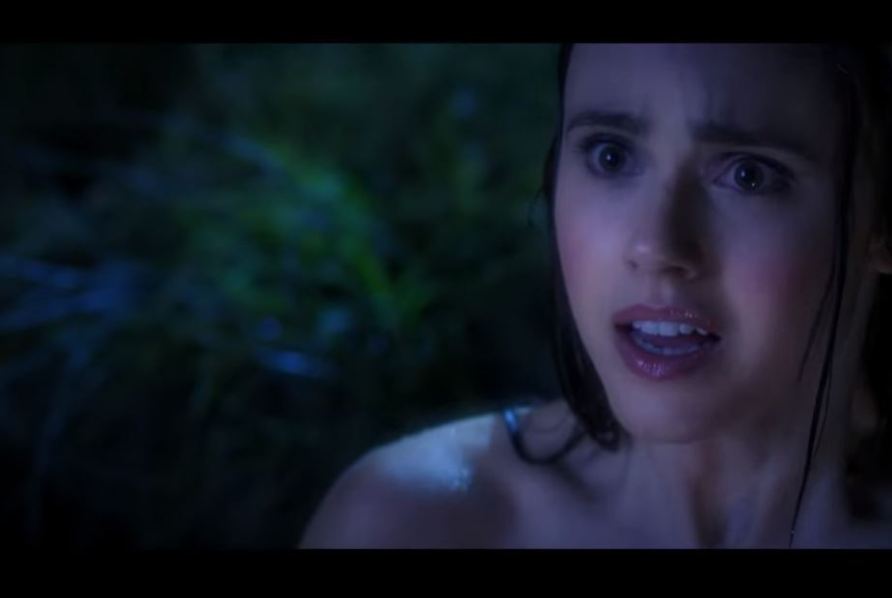 Posted at 08:44h in News by Michael Hetnal

Written by Blake Harris and co-directed by Harris and Chris Bouchard, the fantasy-adventure follows a young girl who discovers a beautiful, enchanting woman she believes to be the real “Little Mermaid” of lore. Moseley is Cam Harrison, a young reporter following a big story about the mermaid (Drayton) and a magic healing water said to cure all. He travels with his sick niece (Loreto Peralta) to a small Mississippi town and uncovers a legend that’s as mysterious as the circus they find it in. Shirley MacLaine, Gina Gershon and Armando Gutierrez co-star.