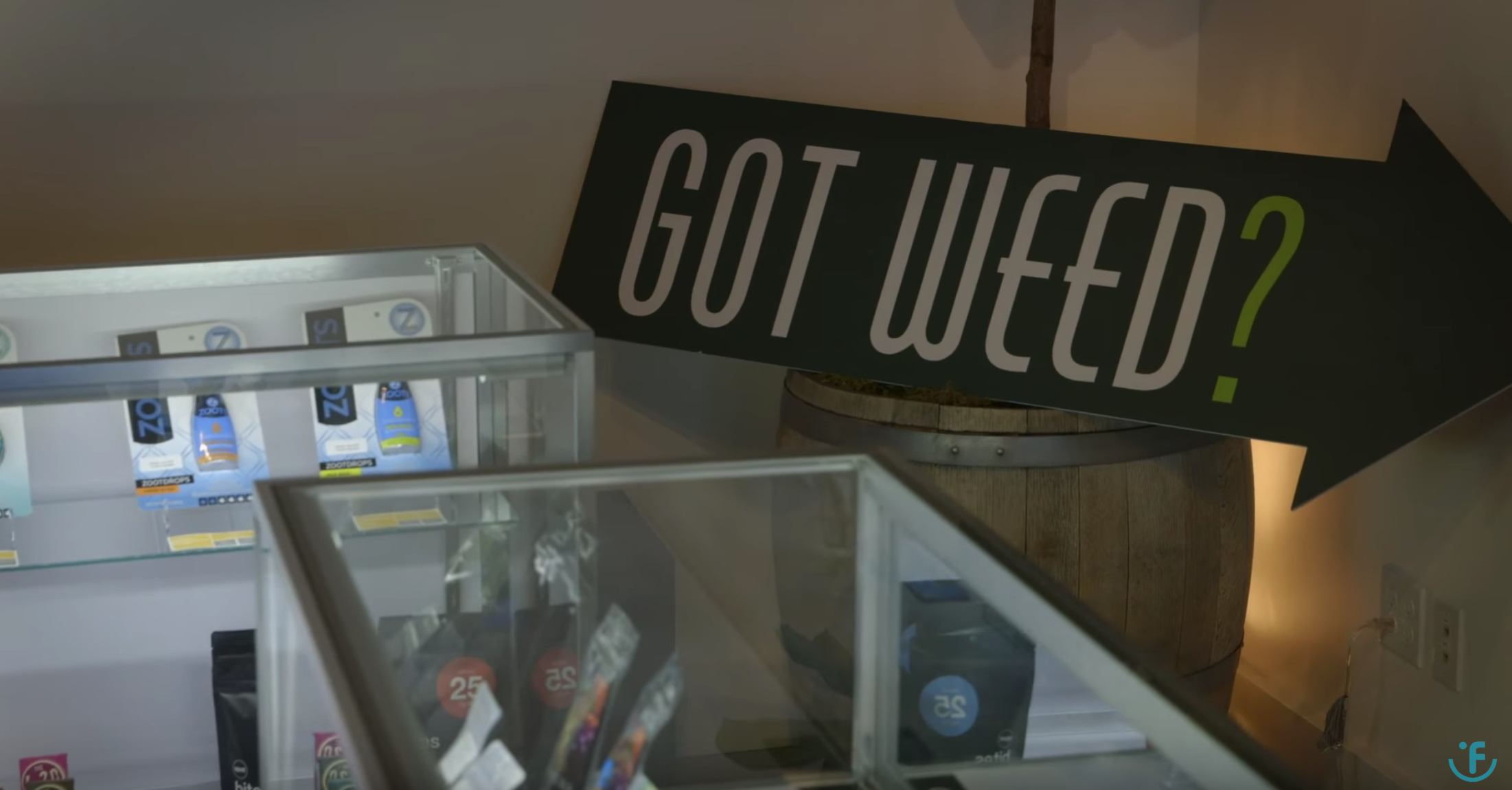 30 Mar Marijuana and THE GREEN STANDARD To Be Debated in U.S

In the 1970s, we argued in my Los Angeles high school about the relative merits of “softer” drugs, like marijuana, versus “harder” drugs, like heroin. They were all evil, according to nearly all adult authorities, which made all of them irresistible to teenagers. Then cocaine came along and changed the game.

Nowadays, we face an opiod crisis in the U.S., and it feels like the only arguments are how much money the government should spend to “fix” it and where marijuana will be legalized next. In this environment, The Green Standard sounds very timely.

Directed by William Rosenfeld and Jacob Strunk, the documentary is described as “a people’s account of pot, prejudice, and the fight to end prohibition.” Here’s more from the official verbiage:

“Filmed for over a year throughout America, the film introduces audiences to the men, women, and children on all sides of the issue and reveals their world of surprising highs and uncomfortable lows. From the refugee families of Colorado seeking treatment for their afflicted children to anti-legalization activists decrying the movement as greed-fueled hype, the film offers an unflinching view of our evolving perceptions of marijuana use, the untold costs of prohibition, and how legalization might (or might not) bring about relief. Moving, informative, and enlightening, The Green Standard explores one of the most talked-about yet misunderstood issues in America today.”

Freestyle Digital Media has now acquired the film for distribution and will release it on digital HD across North American cable, internet and satellite platforms on April 17, 2018.