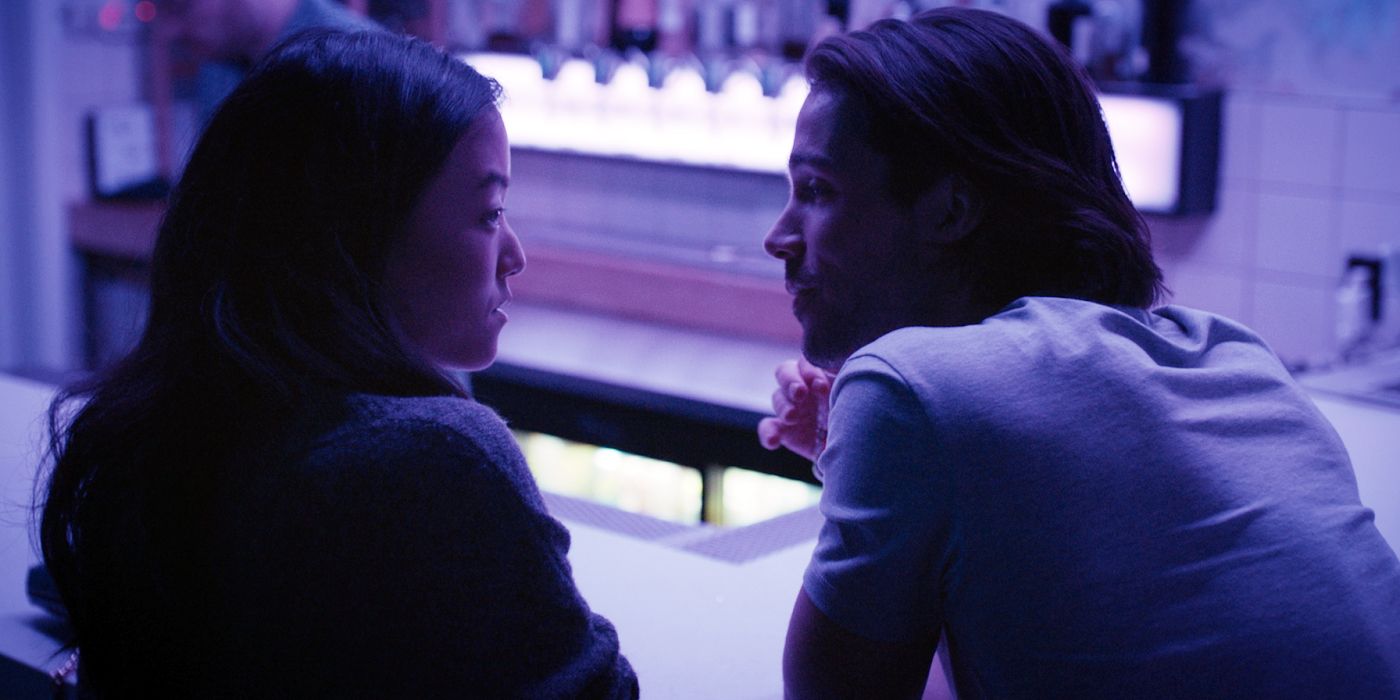 Posted at 11:52h in News by Ashling Antolin

“The Clock.” “Dogfight.” “Before Sunrise.” The rarely-discussed but charming “Night Owls.” “Lost in Translation.” Movies where two people, preferably with different life experiences and/or outlooks, meet, sometimes “meet cute,” and spend 24 life-changing hours together. There’s the whole “people come into your life for a season, a reason, or a lifetime” philosophy. The characters are not meant to be together but they both gain something through the interaction. When these films don’t work, due to a bad script or stilted acting, the artifice crumbles. When they do work, the audience enters into a utopia, where time stretches out, where connection is possible, as Celine says in “Before Sunrise”: “If there’s any kind of magic in this world it must be in the attempt of understanding someone sharing something … The answer must be in the attempt.”

“Stay the Night,” written and directed by Renuka Jeyapalan, is this type of film, and it works really well. Jeyapalan has kept it simple, simple enough that the two characters—Grace (Andrea Bang) and Carter (Joe Scarpellino)—have a space to interact, listen, take each other in, get to know each other. To quote Celine in “Before Sunrise” again: “I believe if there’s any kind of God it wouldn’t be in any of us, not you or me, but just this little space in between.” Jeyapalan creates that “little space,” and her two actors, with sparkling chemistry between them, allow their characters to emerge, tentatively, towards a connection. It’s such a pleasure to watch this relationship develop.