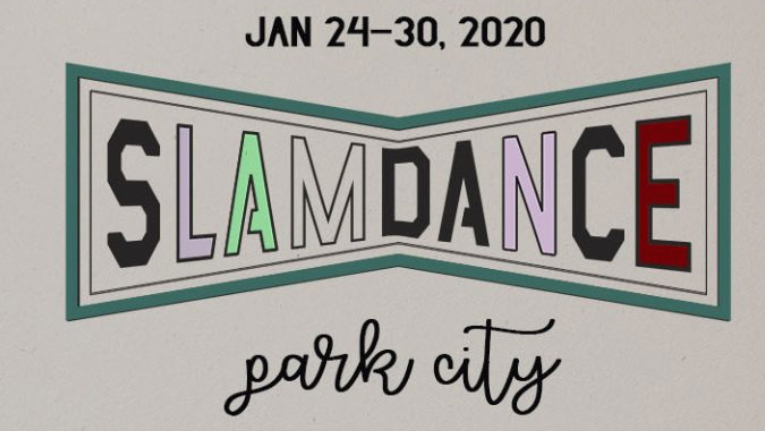 The 26th edition of the Slamdance Film Festival has set its slate for the films in the Narrative and Documentary Feature Film Competition programs as well as the lineup for their Breakouts section. The fest will take place in Park City, Utah January 24-30, 2020.

As the fest “by filmmakers, for filmmakers,” this year’s Slamdance will feature 16 premieres, including 10 world premieres with films from United States, Belarus, Canada Germany, Japan, Mexico, Peru, Poland, Russia, and South Africa. The films in competition are feature-length directorial debuts with budgets of less than $1 million and without US distribution. Films in both categories are also eligible for the Audience Award and Spirit of Slamdance Award.

“Slamdance is above all a place of discovery,” said Slamdance Co-founder and President Peter Baxter. “Every year filmmakers break out of the festival because the industry at large recognizes the need for new voices. With a record breaking 8,231 submissions this year, our artist-led organization brings a lineup full of wonderful risk taking and unique storytelling. That’s the spirit of Slamdance 2020.”

The 2020 festival will also welcome back the Russo Fellowship from fest alumni Anthony and Joe Russo of Marvel movie fame. The $25,000 prize was first awarded in 2018. The honor goes to a deserving filmmaker and gives them the opportunity to have a mentorship with the filmmaking duo. The 2019 fellowship was awarded to Hannah Peterson who screened her short East of the River at the Tribeca Film Festival. She has since signed with Paradigm and been hired by the Duplass Brothers to direct the Disney Channel web series, Shook.

Now in its second year, the fest’s Breakouts section features films by non-first-time-feature directors who demonstrate a determined vision of filmmaking that is instinctively becoming their own. These artists continue to push boundaries in genre and form, and are beacons of light that predict the future of film.

Read the competition and Breakouts lineup below.

Residue  – (USA) World Premiere
Director/ Screenwriter: Merawi Gerima
A young filmmaker returns home after many years away to write a script about his childhood, only to find his neighborhood unrecognizable and his childhood friends scattered to the wind.
Cast: Obinna Nwachukwu, Dennis Lindsey, Taline Stewart

Sanzaru – (USA) World Premiere
Director/ Screenwriter: Xia Magnus
When a mild Filipina nurse is hired by an elderly woman declining into dementia, the walls between this world and the next crumble as she uncovers her employer’s shocking family secret.
Cast: Aina Dumlao, Justin Arnold, Jayne Taini, Jon Viktor Corpuz

Ask No Questions – (Canada) World Premiere
Directors: Jason Loftus, Eric Pedicelli
A former Chinese state TV insider is held in a brainwashing camp and compelled to accept the official narrative on a fiery public suicide, which he believes was a government plot.

Higher Love – (USA) World Premiere
Director: Hasan Oswald
A blue collar father tries to rescue his pregnant, heroin-addicted girlfriend from the dangerous streets of Camden, NJ. Once their son is born, a new journey begins for the fate of the baby and the family’s sobriety that may split them apart forever.

Lovemobil – (Germany)
Director: Elke Margarete Lehrenkrauss
Along the country roads of rural Germany, prostitutes from foreign countries work in old caravans when mysteriously one woman is murdered and fear begins to spread into an already dark and surreal world.

Queen of the Capital – (USA)
Director: Joshua Davidsburg
DC Bureaucrat by day, drag queen by night, Muffy Blake Stephyns follows her dream of leading a group of vibrant drag performers on a crusade for the community.

The Penny Black – (USA) World Premiere
Director: Joe Saunders
The estranged son of a con man fights temptation, paranoia, and his own nefarious legacy as he searches for the rightful owner of a mysterious, million-dollar stamp collection.

The Wind. A Documentary Thriller – (Poland, Slovakia)
Director/ Screenwriter: Michal Bielawski
“The Wind” is a multi-thread story on a clash between people and the forces of nature, woven into a documentary thriller.