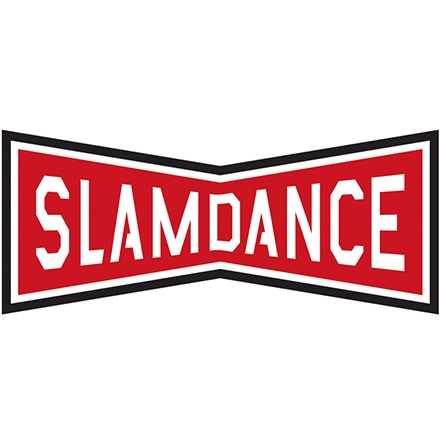 If you missed the regular deadline on August 26, it’s not too late!

All genres are accepted, about any topic from every country around the world. The 2020 Slamdance Film Festival will be held from January 24th to 30th in Park City, Utah at the Treasure Mountain Inn.

The Slamdance Film Festival is a showcase for raw and innovative filmmaking that lives and bleeds by its mantra: By Filmmakers, For Filmmakers. Slamdance has created a track record for showcasing breakthrough artists that is beyond dispute. Filmmakers who first showed their work at the festival are now amongst the biggest names in the entertainment industry. Alumni who have shown their early short films and debut features at Slamdance include Rian Johnson (Star Wars: The Last Jedi), Ari Aster (Midsommar), Gina Prince-Bythewood (Love and Basketball), The Russo Brothers (Avengers: Endgame), Lena Dunham (Girls), Jon M. Chu (Crazy Rich Asians), and Lynn Shelton (Sword of Trust).