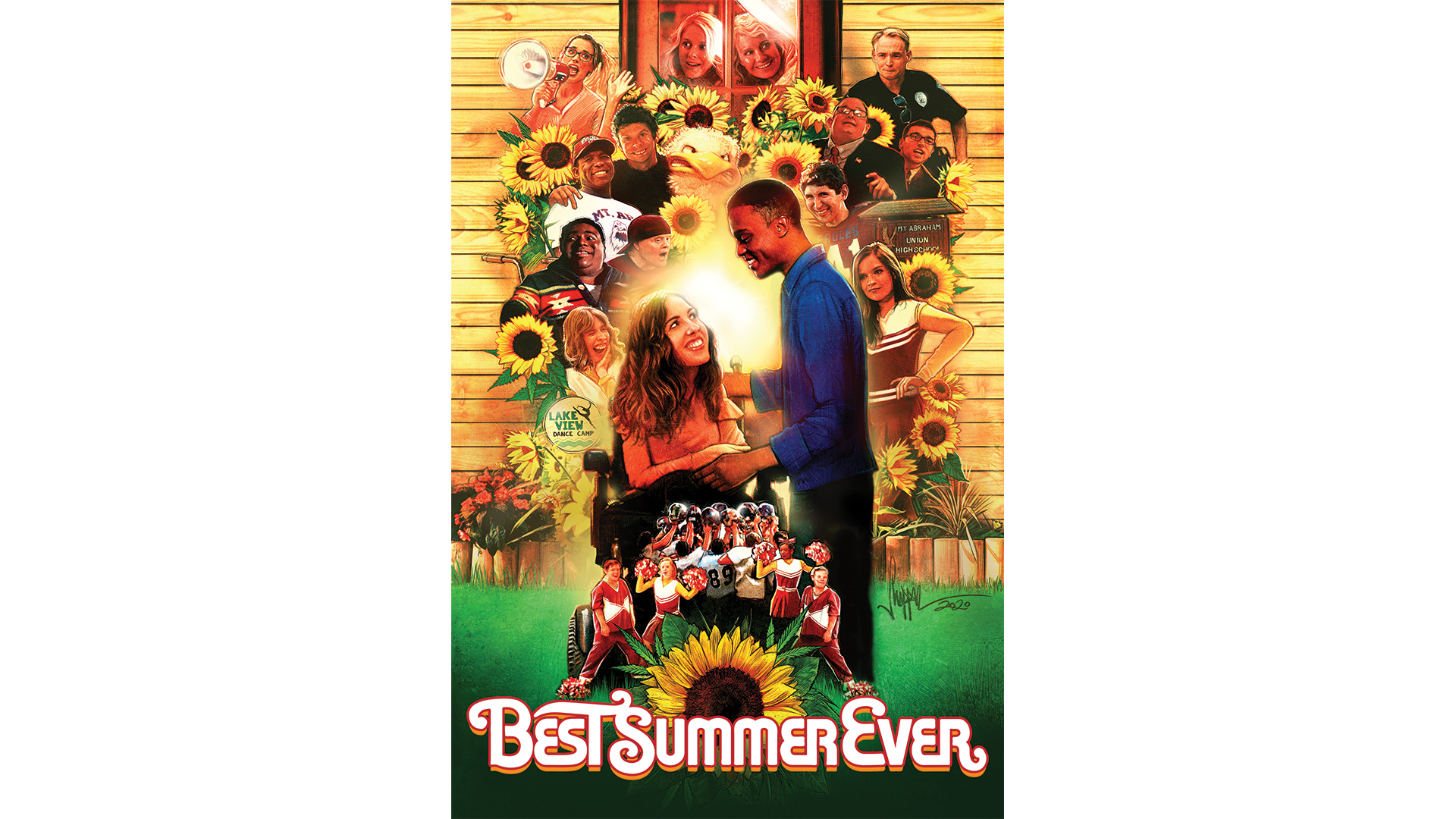 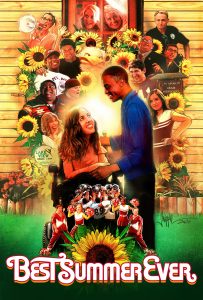 Maggie Gyllenhaal, Peter Sarsgaard and Benjamin Bratt have cameo roles in the feature shot with a fully integrated cast and crew of people with and without disabilities.

“Freestyle Digital Media is proud to be a part of the North American release of Best Summer Ever. This innovative, free-spirited take on the teen musical genre is great viewing for audiences of all ages,” Freestyle’s vp of operations and sales Bill Vergos said in a statement.

The film is produced by Pilkington, Mackintosh, Leah Romond, Jake Sharpless, and Katie White. Freestyle Digital Media negotiated the distribution deal with Pilkington and Will Halby of Zeno Mountain Farm.

View the full article from THE HOLLYWOOD REPORTER