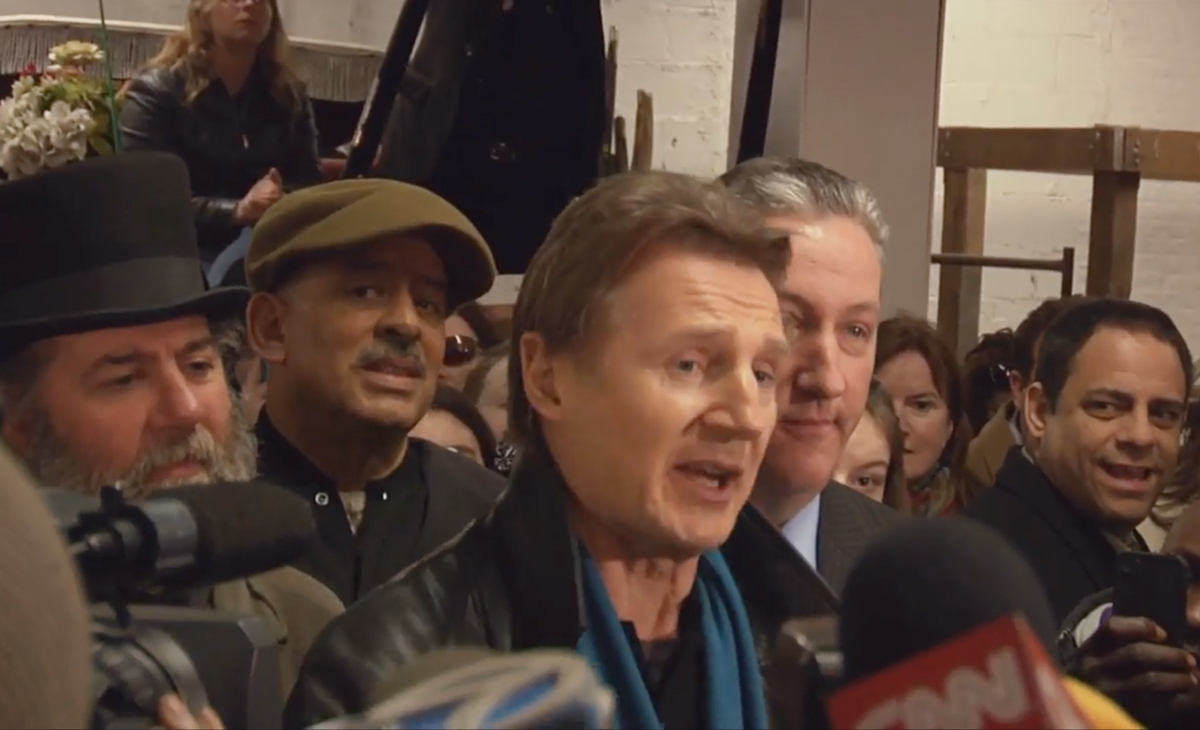 Posted at 20:39h in News by Michael Hetnal

Anyone who’s spent any time in New York City has probably seen the horse-drawn carriages around Central Park. Even now, despite protests from animal rights activists and Mayor Bill de Blasio’s promise to get rid of them, they still plod through Manhattan traffic with their blinders on. For those wondering what happened, The Last Horsemen of New York is here to fill you in, and to defend the beleaguered business. But watching it, you — like those horses — will have to face a few bumps in the road.

Mary Haverstick and Michele Mercure’s documentary is the kind of movie that tests the limits of subjectivity when it comes to documentary filmmaking, as it comes down so squarely on the side of the carriage drivers that it begins to feel like a conspiracy thriller. To be sure, there are some compelling points made: It makes sense that real estate developers would have a vested interest in getting rid of the stables, and that their donations would affect politicians’ priorities. But that facet of the story here gets too broadly conflated with the work of the animal rights activists, who are portrayed as being caught up in some political subterfuge rather than their own independent entity. Though I’m willing to believe that the two causes aren’t mutually exclusive, it seems implausible to suggest that all the activists worried about the treatment of the horses are actually fighting for developers. And therein lies the documentary’s biggest problem. It spends so much time demonizing its villains that it forgets to build a case for the carriage workers, and to truly dismantle the pernicious rumors about the conditions and stress imposed upon their horses.