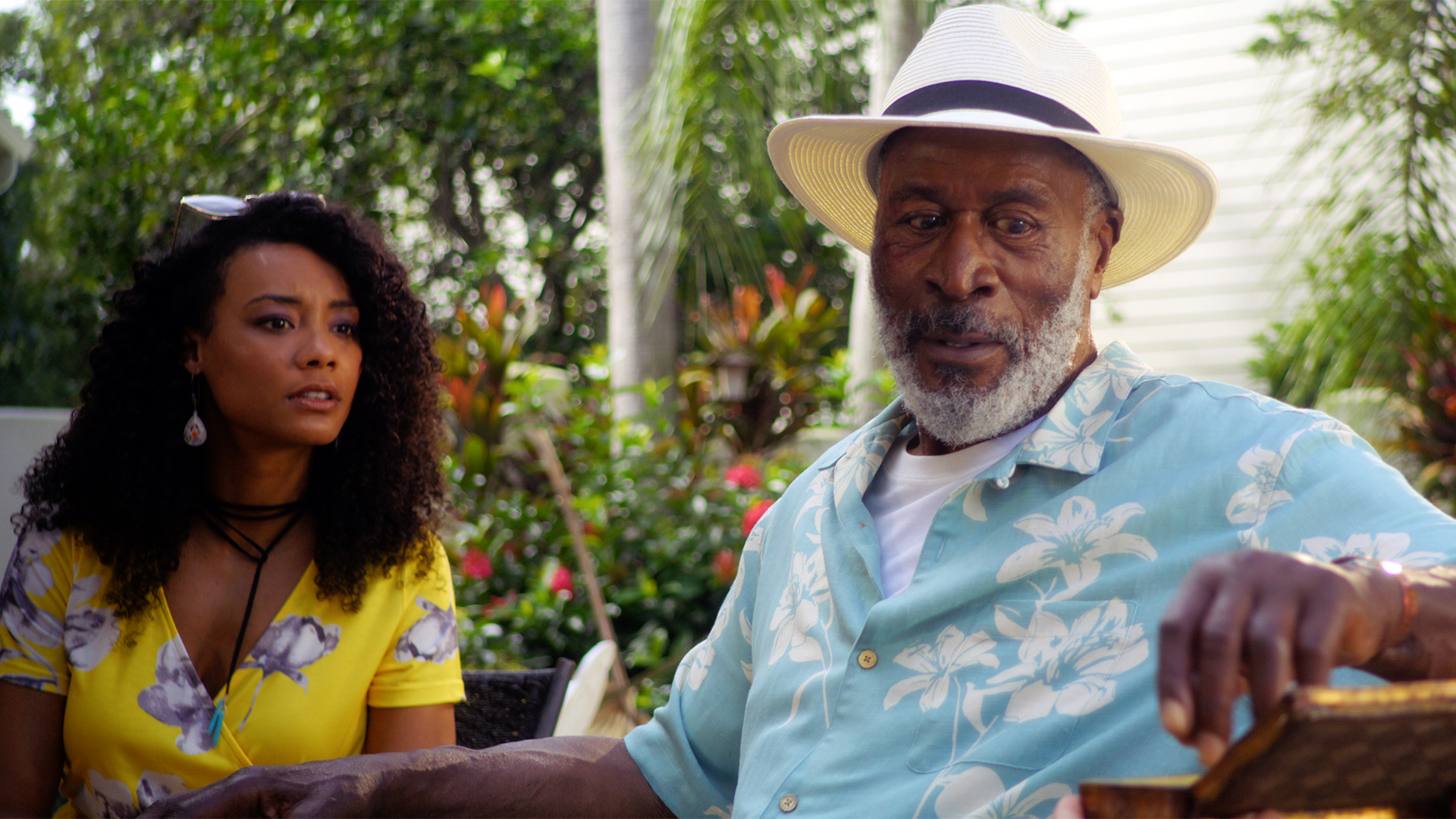 The film, which explores race relations and gender equality, will be available to rent and own on North American digital platforms on Oct. 5

Freestyle Digital Media is continuing to dominate the film industry with the acquisition of Because of Charley, a dramatic comedy starring John Amos and Ashley Jones.

The digital film distribution division of Byron Allen’s Entertainment Studios announced the exciting news on Wednesday, Sept. 8. The film, which explores race relations and gender equality, will be available to rent and own on North American digital HD internet, cable, and satellite platforms on Oct. 5.

According to the official synopisis, Because of Charley “tells the story of one fateful Friday the 13th (August 13th, 2004) – when two estranged, raically-mixed stepfamilies reluctantly gather at a Central Florida home for an anniversary party. Fully intending to keep the visit brief, the two stepfamilies hit a snag when Hurricane Charley takes an unexpected turn that changes everything. As the storm strengthens and the relatives are forced to huddle together in a cramped hallway, their bitter resentments and differences — race, age, faith, gender, sexual orientation — come to a boil.”

According to Binkowski, the film is “a must-see story that is relevant to our times.”

“Our film is multi-layered – both feel-good and thought-provoking – and will resonate with audiences for many reasons. I hope it will both educate and inspire them to revisit their own personal relationships,” the director said in an official statement.

Fans can watch the trailer for Because of Charley below:

View the full article from theGrio