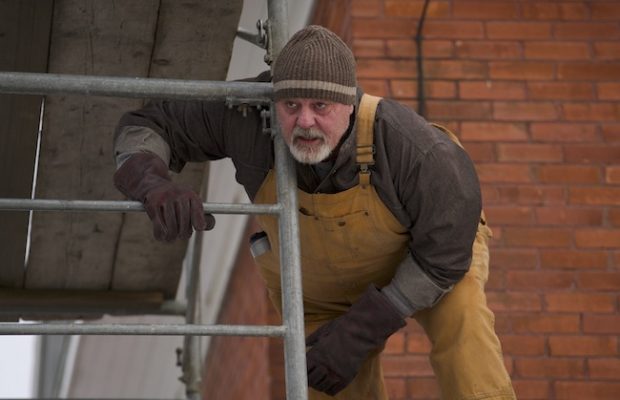 Posted at 17:20h in News by Michael Hetnal

In roles that span a career of over four decades, Michael Ironside has inhabited characters with fierce intelligence and empathy, exposing the darkest corners of the human condition to shepherd them safely into the light.

If you enjoy bizarre cinema, you’ve probably seen Ironside on the big screen. The Canadian actor, writer, and director has worked on some of the most surreal and iconic films in recent memory: David Cronenberg’s Scanners (1981); Tony Scott’s Top Gun (1986); Paul Verhoeven’s Total Recall (1990) and Starship Troopers (1997); Brad Anderson’s The Machinist (2004); and modern cult favorites like RKSS’ Turbo Kid (2015).

Ironside’s career shows no signs of slowing, and this fall, he appears opposite Munro Chambers and Luca Villacis in Michael Peterson’s slow-burn, single-location horror-thriller Knuckleball. The multi-hyphenate method actor sat down with MovieMaker to share 10 keys to a cast-iron career, gleaned from his 40-plus years on both sides of the camera.