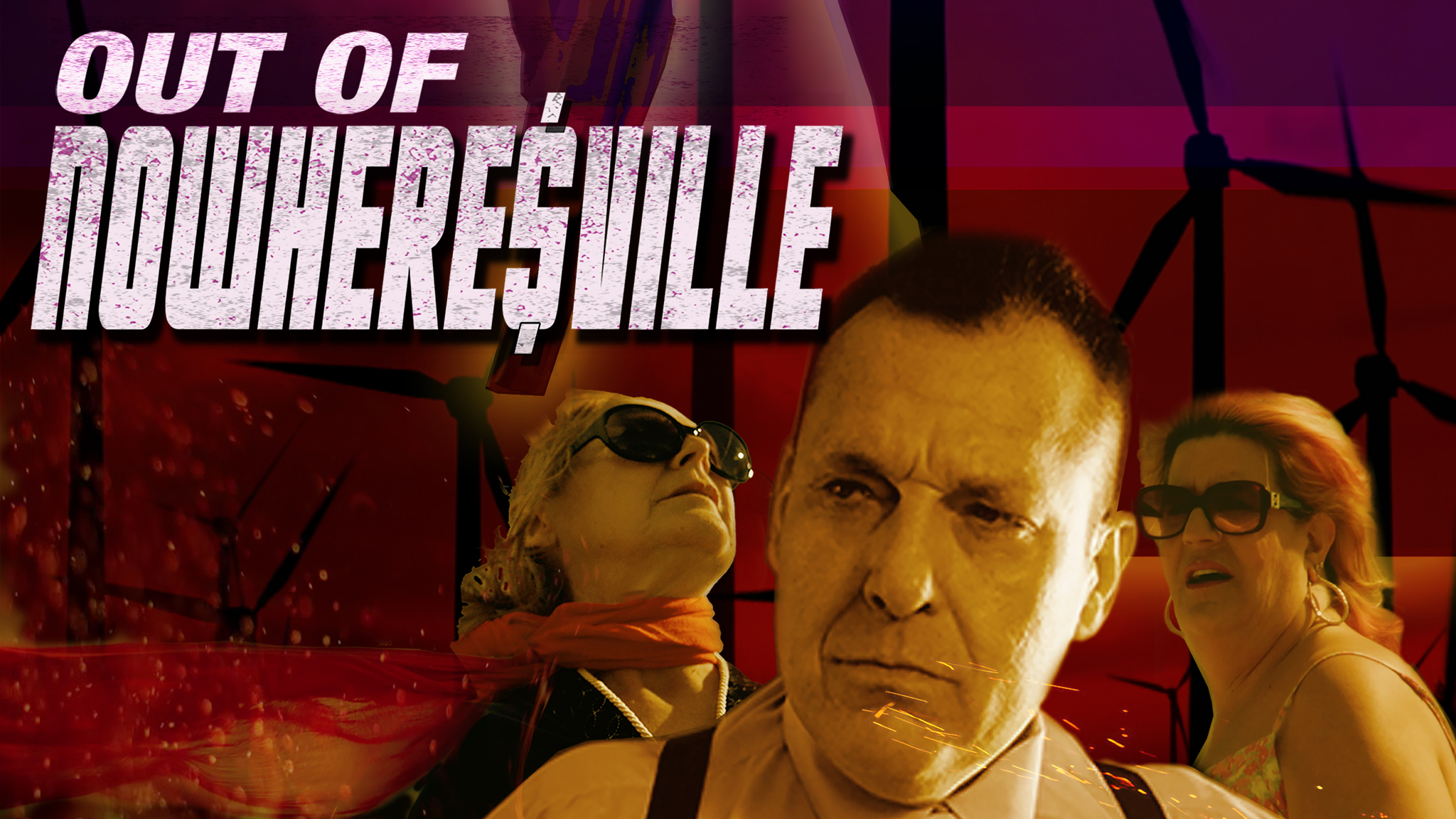 29 Oct Tom Sizemore, The Platters® Among VIPs to Celebrate OUT OF NOWHERESVILLE November 12th

Mary Pickford Theater in Cathedral City, California to Host Red Carpet Sneak Screening of Locally Produced Feature Film with a Live Performance by The Platters®
OUT OF NOWHERESVILLE, an independent feature film by Writer/Director Kevin McVey will make its theatrical debut showcasing local talent at the historic Mary Pickford Theater in Cathedral City, CA. on Friday, November 12, at 7 p.m.

The offbeat thriller centers on two women trying to survive in a man’s world who discover a dead body in the desert and a box full of drug money. The choices they then make will change their lives forever, forcing them to realize what matters in life—friendship.

“We set out to make a fun, fast-paced genre flick with unexpected female protagonists. The talent and support in the Palm Springs area are astounding and was a big part of why what started as a short film quickly turned into a full-on feature,” said Writer-Director, Kevin McVey.

The film’s soundtrack features the music of the Rock & Roll and Grammy® Halls of Fame vocalists, The Platters®. The quintet achieved worldwide success with multiple tracks, including the timeless hits, Only You (And You Alone), The Great Pretender, My Prayer, Twilight Time, Smoke Gets In Your Eyes and Harbor Lights.

Sizemore, who plays the preacher, said of the production, “I was sent a rough cut of a short film, and when I saw what Kevin [McVey] had done with limited resources, I couldn’t say no. Kevin is a filmmaker on the rise.”

The screening kicks off with an exclusive live performance by THE PLATTERS®, followed by a Cast Q&A and film-related prizes.