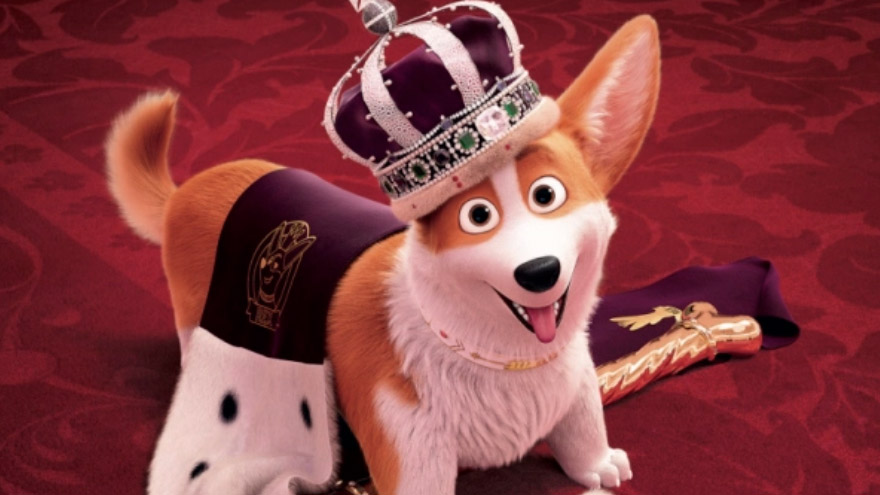 Freestyle Digital Media has acquired North American rights to the animated family comedy feature “The Queen’s Corgi,” and plans to make it available on DVD and to rent and own on digital platforms on April 21.

“The Queen’s Corgi” centers on the monarch’s favorite dog, Rex, who lives a life of luxury in Buckingham Palace before he gets lost from the palace and winds up in a London dog’s home surrounded by tough strays.

Directed by Vincent Kesteloot and Ben Stassen, “The Queen’s Corgi” features the voices of Leo Barakat as Rex, Jo Wyatt and Dino Andrade. The script was written by Rob Sprackling and Johnny Smith and produced by Stassen.