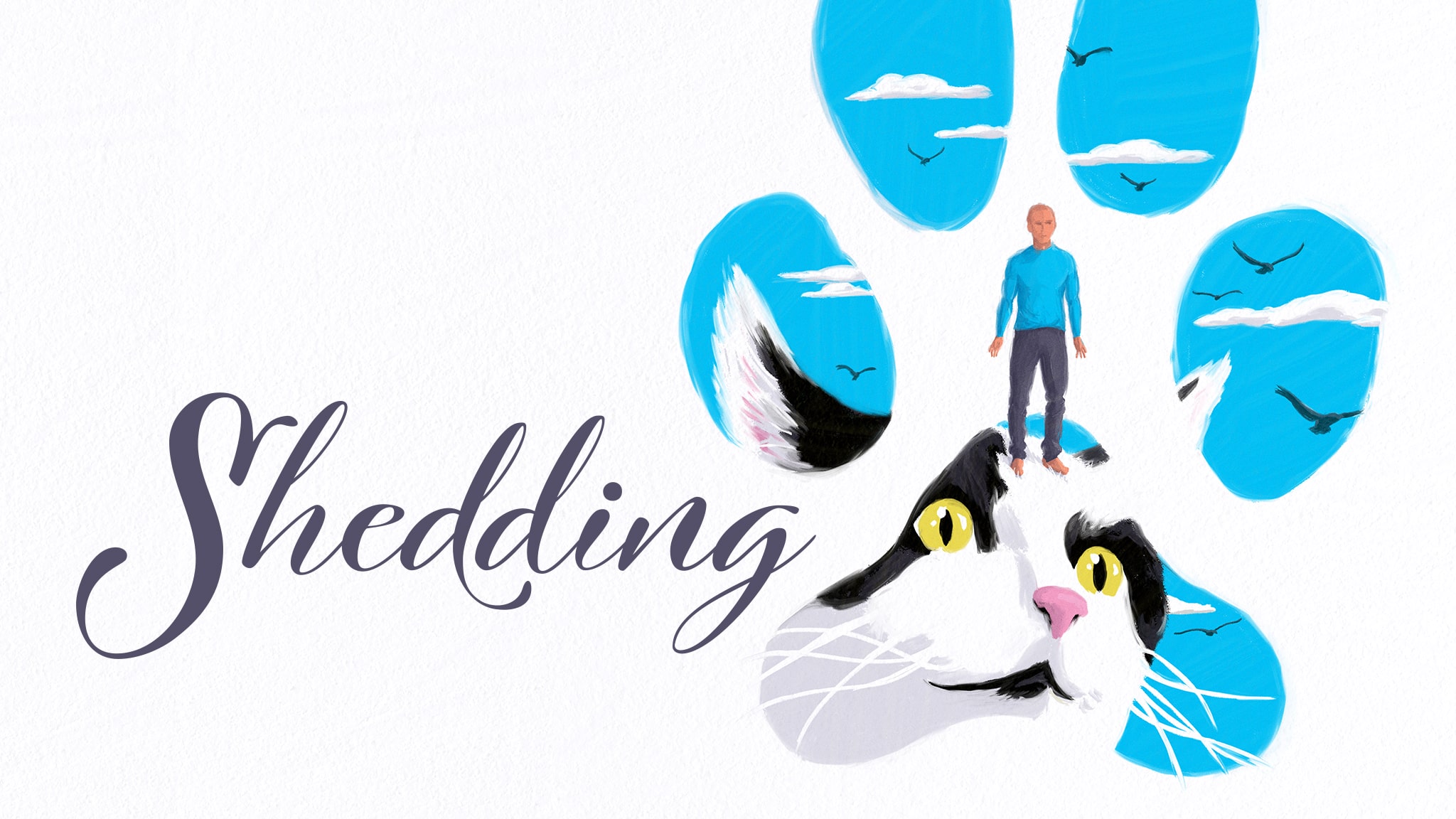 Freestyle Digital Media has acquired North American rights to the fantasy-drama “Shedding” and will release the film on Dec. 8.

The film tells the story of what happens when a cat mysteriously transforms into a human and then ventures into the outside world to inadvertently help a grieving family find peace. Written and directed by Jake Thomas, “Shedding” stars Lex Quarterman, Karla Droege, and Jacquelyn Zook. It was produced by Erin Brown Thomas.

“’Shedding’ was inspired by our pet cat,” said filmmaker Jake Thomas. “He’s very modest and unobtrusive, and there were times when I observed him napping or spying out the window that I wondered, ‘What are his dreams? Does he want more out of life?’ So as the story developed, I wanted to make it a genuine fable that matches his warmth and yearning.”