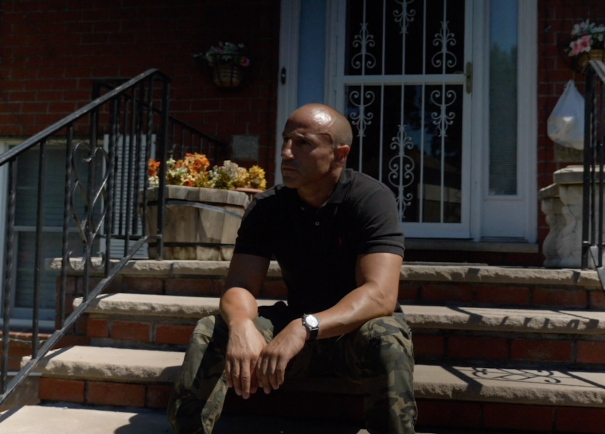 Posted at 00:42h in News by Michael Hetnal

EXCLUSIVE: Freestyle Digital Media announced today that is has secured the distribution rights to the Steve Sanulis-directed documentary Wasted Talent. The film will debut on demand on November 13.

The film, which also debuted its first trailer (watch above), follows 41-year-old actor Lillo Brancato who made his debut in Robert De Niro’s 1993 directorial debut A Bronx Tale. He went on to star in Renaissance Man, Crimson Tide, and The Sopranos, but Brancato fell from grace after becoming an addict and getting arrested for the murder of NYPD Officer Daniel Enchautegui during a drug excursion gone horribly wrong. Despite being cleared of the murder charge, Brancato still spent more than eight years in prison on an attempted burglary conviction. During his time in prison the actor was finally able to get clean and sober so that now, out from behind bars, he can hopefully pick up where is acting career left off.

Wasted Talent won “Best Documentary”  at the New York City International Film Festival. Sanulis also produced the film with Noel Ashman and Frank Mandarino. The distribution deal was negotiated with Freestyle Digital Media by Sanulis on behalf of the filmmakers.