Posted at 18:18h in News by Michael Hetnal 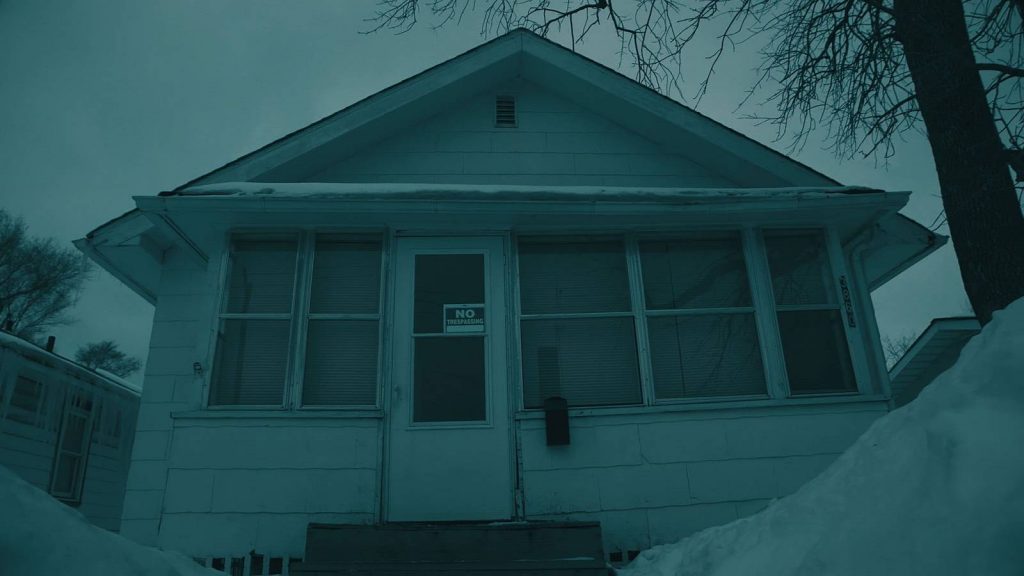 Zak Bagans knows there will be skeptics.

The paranormal expert, who has been investigating hauntings on Travel Channel’s Ghost Adventures since 2008, just released a new feature-length documentary, Demon House, about a now-demolished dwelling in Gary, Indiana, that was said to be “a portal to Hell.” Bagans bought the home, sight unseen, after reading about then-residents Latoya Ammons and her family, who claimed to have experienced paranormal activity including physical contact, possession and levitation.

“What attracted me to it in the first place was the reports of a little boy walking backwards up a wall,” Bagans, 40, tells PEOPLE. “A Child Protective Services caseworker, a psychiatrist and a nurse all witnessed it. Those things you just don’t hear too often.”