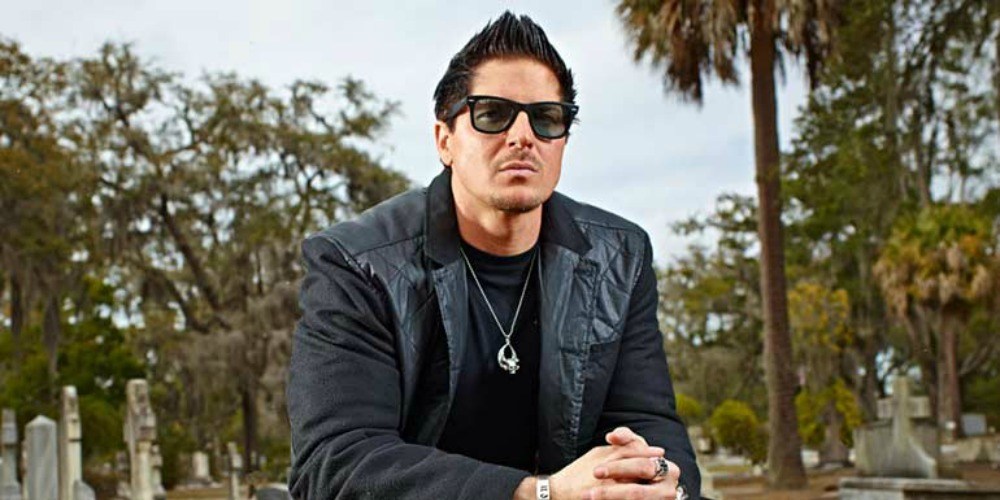 It has been years since Zak Bagans, host of television’s “Ghost Adventures”, first heard of a mysterious house in Gary, Indiana where a host of unexplained incidents had occurred. He would come to call it the “demon house“, and his new documentary of the same name will make it’s debut this week in select theaters and on VOD in the USA.

Bagans spoke with iHorror this week about the process of making Demon House and the fallout from one of the most intense hauntings he’s ever experienced first hand. From the beginning, it was almost an obsession.

“It was hard to ignore the obvious, and the obvious was how many credible sources experienced evidence of these possessions,” Bagans said. “Police from three different districts, child protective services, emergency room doctors, but it was the story of the boy walking up the wall that caught my attention most.”

Bagans spent hours on the telephone once he heard these stories and did not give up until he had secured ownership of the house, and his journey into its mysteries had begun.

“I didn’t know what was going to happen. I didn’t know if this documentary would even be made, and I honestly didn’t care,” he said. “It was the investigator inside me that…I just wanted to see something.”

Unlike an episode of “Ghost Adventures”, Bagans had seemingly unlimited time to investigate and explore the depths of this house and the sinister effect that it had on himself and everyone who joined him. Bagans himself reports being ill for almost eighty percent of the shoot and others succumbed to serious illness, behavioral changes, and one girl even attempted suicide after briefly spending time in the home.

It was an incident with a cameraman named Adam, however, that became one of the most terrifying and compelling moments in the documentary.

Adam had, according to Bagans, previously worked with director of photography Jay Wasley several times before he joined the crew. He had also been vocal about his disbelief in the paranormal.

It was a shock to everyone when, upon returning to their hotel one night during filming, that Adam began exhibit strange and violent behavior toward Zak and the rest of the crew. He was screaming at an unseen force and more than once seemed as though he might lunge at Bagans.

“You could feel what was around Adam,” Bagans explained. “You could feel this ice cold freezer-like air around him and his skin was just as cold. To be honest, I was scared in that hallway because when someone is fully possessed they can have a tremendous amount of physical strength. I honestly didn’t know what he was going to do or if he was going to try to kill me.”

Luckily, the situation was eventually diffused, but he admits that he has not spoken to Adam since the incident.

The documentary is filled with moments of this kind of intensity, and it was that very fact that led Bagans to ultimately decide to tear down the house, but he’s quick to point out that simply doing so is not enough to have ended the demonic activity.

“I decided to destroy the house to prevent anyone else from ever living there again,” he said. “It’s like when someone has to have an exorcism, and it takes multiple times for it to truly be successful. I believe this is part of the action needed to destroy the things that live in that house, but do I believe they are gone, now? Absolutely not.”